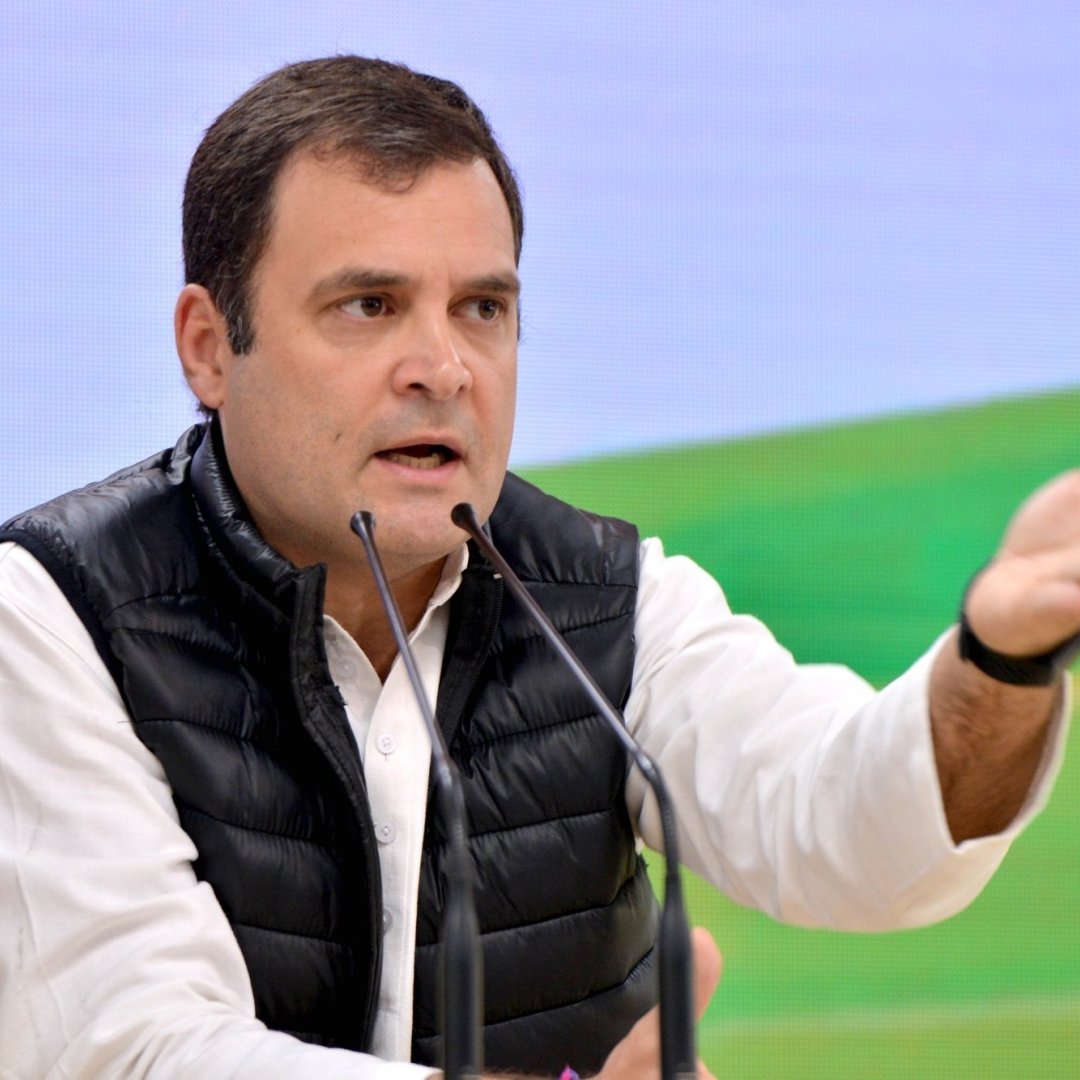 Confronted with Rahul Gandhi’s obstinacy in not withdrawing his resignation as Congress President, the party has got into the process of refining its model of having multiple working presidents to run the party.

After much confabulation and distillation of thought over the new heirarchy, the party leadership is reportedly veering around to the consensus view that there should be two working presidents, with one of them preferably being from southern India. There is also a proposal that the working presidents should be from among the Scheduled Castes and Scheduled Tribes.

Some names have reportedly been proposed in this connection, said party sources. They include Sushilkumar Shinde and Mallikarjun Kharge, both Scheduled Caste leaders. In the mix is Jyotiraditya Scindia as well so that the younger element is also assuaged.

The sources said the new set-up could be in place before the Budget session of Parliament.

The party has been forced to think of this alternative model to the one existing now because, despite the pressure being made to bear on him, Rahul Gandhi has insisted that he will not stay Congress president following the party’s rout in the Lok Sabha polls.

Meanwhile, the Gandhis have decided that they will distance themselves from the party.

The party had earlier considered a proposal for three working presidents, one each from the north, south and eastern India, and perhaps a fourth from western India.

The crisis in the leadership has directly pitted the old guard against the Young Turks and party sources said that this clash is continuing and there appears to be little sign that it will get resolved in a hurry.

The sources also said that regional satraps who, in the opinion of the party leadership, did not contribute wholeheartedly to the Congress campaign are likely to pay a price. One of them is Rajasthan Chief Minister Ashok Gehlot, still upset that his son, Vaibhav lost the Lok Sabha election to the Jodhpur seat. He had blamed state Congress President and Deputy Chief Minister Sachin Pilot for the loss. However, they are now apparently trying to keep up appearances in public in a show of unity.

The Congress outreach on caste is said to be part of a conscious effort to find a counter to the BJP’s all-India reach. The BJP has successfully battled its image of being an upper caste party and come up trumps in these elections by fielding a large number of candidates who were not from the upper caste. The Congress is still seen to be an upper caste party, more so in the Hindi belt.