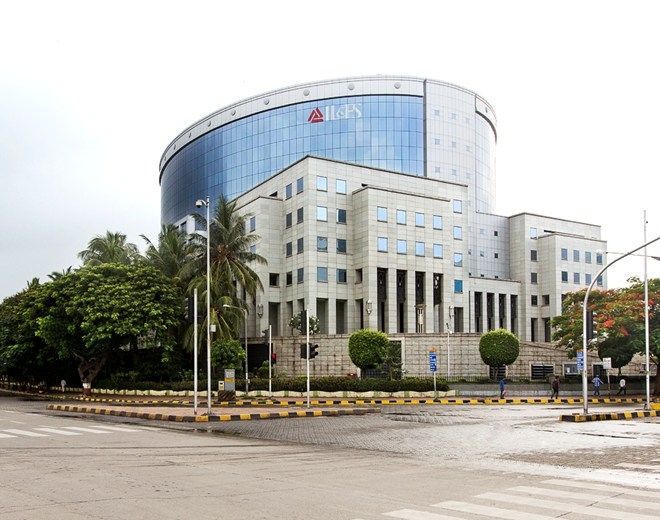 Such was the smokescreen behind which the IFIN (IL&FS Financial Services) management was operating that the closed user group got away with blue murder. The cornerstone of its architecture was abusive funding to non-group entities. This was done with gay abandon with the management riding roughshod over rules, regulations, filters, best practices and what have you.

The construct was so opaque that the gatekeepers were indulging in open and naked display of jigger pokery. What begs a question is: how did it operate under the radar for so long before the warts and wrinkles were finally bared? Here are the answers provided by MCA.

The IFIN being an NBFC was in the business of lending. As part of its lending to external parties (other than its group companies), IFIN extended loans to companies of ABG, A2Z, Parsvnath, Flemingo and other groups. A number of these borrowers were not servicing their debt obligation in a timely manner. The top management of IFIN was aware of the potential problem accounts which were getting stressed in the succeeding months of the reports generated through the MIS of the company.

Thereafter in order not to classify the loan/credit facility as a Non Performing Asset (NPA) as required under the RBI Directions, and not provisioning for such NPAs/defaulting loan facilities which otherwise would have adversely impacted the financial statements, lend to other companies belonging to the borrowing group for repaying the principal and/or interest of the defaulting borrower company.

This process was repeated multiple times with the earlier loan facility getting closed and a new facility being created which was again funded, on their default, through another cycle of funding through the same or another group company.

Such manner of debt servicing led to ballooning up of the outstanding liabilities against a group, which were funded from the borrowings from market. It was a vicious cycle of deceit and chicanery.

Ultimately, the final loan facility was declared NPA or written off or is still outstanding in most of these cases resulting in delayed recognition of NPAs, ballooning of debt and ultimate higher loss to IFIN and its stakeholders.

The approving authorities were fully aware of the stressed condition, not only of the company but also of the borrowing group, in many cases the flagship company of the group was already under Corporate Debt Restructuring. Fresh loans were approved despite IFIN’s internal documents and CAM highlighting issues with the group including liquidity issues, deterioration of security cover below the limits laid down for such lending by the company and without taking fresh cover.

In many cases, loans have been given against the company policy of lending within a minimum spread of 2 per cent.

These malafide practices left an adverse impact of abusive funding to non group companies. The scathing and caustic Ministry of Corporate Affairs report corroborated by an SFIO investigation reveals that IFIN had funded the defaulting borrowers regularly for repayment of principal amounts and payment of interest amounts.

In this manner, IFIN had systematically avoided creation of provisioning by repayment of existing outstanding lendings. The impact on the profit and loss statements was largely because of two factors: