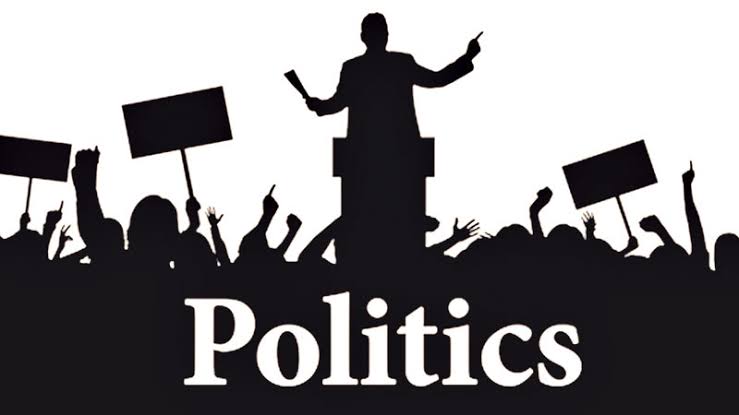 The National Democratic Alliance (NDA) got maximum support from the Other Backward Castes (OBCs), followed by Scheduled Tribes (STs) and Scheduled Castes (SCs), according to the IANS-CVOTER analysis of the voting pattern in the General Election 2019.

The NDA got overwhelming support across the broad spectrum of social strata.

In comparison, the United Progressive Alliance (UPA) got maximum 30.1 per cent of ST votes followed by 29.8 per cent of SC and 25.4 per cent of OBC votes.

A dissection of religion-based voting pattern show that the NDA’s largest support base was upper caste Hindus as 51.6 per cent of the community voted for the Narendra Modi-led coalition.

The UPA, on the other hand, got 40.8 per cent share of the Muslim votes. Data shows that 45.7 per cent Christians and 38.2 per cent Sikhs voted for the NDA.

The UPA got 28 per cent Sikh and 27.8 per cent of the Christian votes. Barring Muslims, all other religious groups went with the national trend of favouring the NDA.