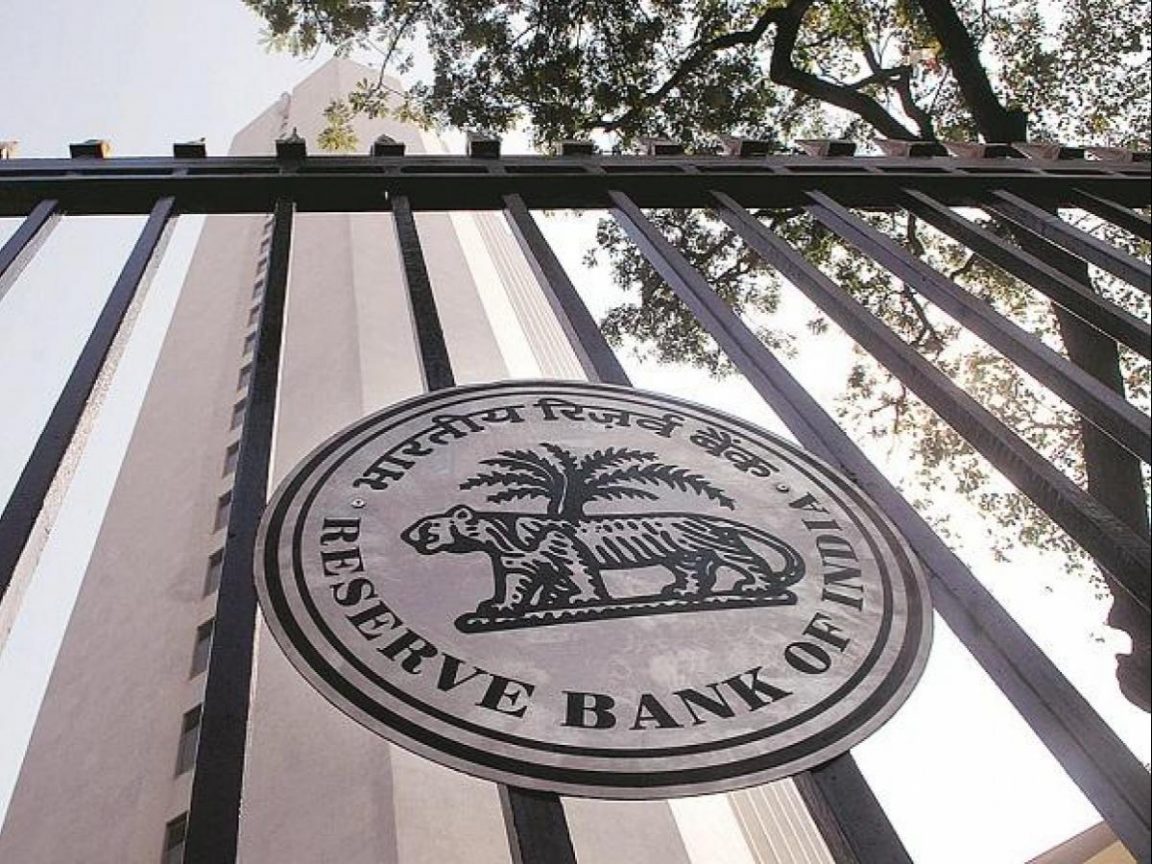 The RBI may cut the key policy rate again on Friday, the fifth in row, to complement the government”s measures like reducing corporate tax and promoting credit offtake to spur economic activity during the festive season amid range-bound inflation.

At its previous meeting in August, the MPC had reduced the benchmark lending rate by an unusual 35 basis points to 5.40 per cent.

The upcoming MPC meeting comes in the backdrop of the RBI”s mandate to banks to link their loan products to an external benchmark, like repo rate, for faster transmission of reduction in policy rates to borrowers from October 1.

Ahead of the meeting, the Das-headed Financial Stability and Development Council (FSDC) sub-committee took stock of the prevailing macroeconomic situation.

Earlier, the RBI Governor had said the government has little fiscal space, giving hopes that the RBI may provide more monetary stimulus to prop up the economy.

The government”s fiscal space has been squeezed on account of cut in rates of corporate tax as well as lowering of GST on various goods. Revenue collection too has been below the Budget estimates.

Experts opined that another rate cut is on the cards as the government”s hands are tied and the onus of taking initiatives now rests with the central bank.

Anshuman Magazine, Chairman and CEO, India, South East Asia, Middle East and Africa, CBRE, said the government has taken a series of measures in the last few weeks to drive structural changes in the Indian economy.

However, most of these are enabling provisions to ease supply side pressures while the key challenge of reigniting demand remains.

”Thus, we are hoping that the central bank to cut the key signalling rate of repo by 25 bps to 5.15 per cent next week to complement the government”s fiscal stimulus,” he said.

Suyash Choudhary, Head (Fixed Income), IDFC AMC was of the opinion that the global and local context is weak enough to argue yet for some (though not substantial) incremental role for monetary easing. “…we were expecting before and would expect the repo rate to bottom out in the 5 to 5.25 per cent area,” Choudhary said.

While economic activities are showing sings of sluggishness, the policy makers are drawing solace from the fact that retail inflation remains in the comfort zone of the central bank.

Retail inflation inched up to 3.21 per cent in August but remained within the RBI”s comfort level. The RBI has been mandated by the government to ensure that inflation remains at 4 per cent, with deviation of 2 per cent on either side.

With liquidity concerns in the NBFC sector almost taken care of, the real estate sector too is hopeful that RBI will go in for the much needed rate cut to boost demand for affordable housing.