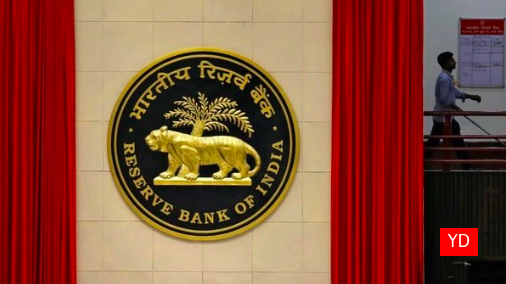 The expected easing of the monetary policy as well as fresh foreign fund inflows are likely to lift the Indian equity markets in the coming week, say experts.

However, analysts warn that continued decline in automobile sales and any rethink on the accommodative monetary policy stance on account of fiscal pressure emerging from stimulus measures might arrest the market”s upward trajectory.

According to market observers, the monetary policy committee of the RBI is expected to go ahead and further reduce the key lending rate, to give further impetus to growth.

According to Edelweiss Professional Investor Research”s Chief Market Strategist Sahil Kapoor: “The markets are looking forward to a rate cut in the upcoming RBI policy.”

The RBI”s monetary policy committee (MPC) will conduct the fourth policy review of the current fiscal from October 3-4.

“The RBI monetary policy announced on October 4 can further set the tone for the rupee movement. We expect a base case cut of 25 basis points and may be even 40 BPS. The expected range for rupee can be 70.20 to 71.20…,” said Sajal Gupta, Head, Forex and Rates, Edelweiss Securities.

In August, the Reserve Bank broke from convention to reduce its key lending rate by 35 basis points in a bid to unleash consumption-led demand.

The MPC had reduced the repo, or short-term lending rate for commercial banks, by 35 basis points to 5.40 per cent from 5.75 per cent.

“A muted trend may occur in the short-term as the market is still cautious. It is watching if the RBI will maintain its stance now that the steep cut in tax revenue is expected to impact the government”s fiscal strength,” said Vinod Nair, Head of Research at Geojit Financial Services.

Besides the monetary policy, investors will also watch out for macro-economic data points such as the output of eight core industries (ECI) and the current account deficit figure.

In addition, the country”s fiscal deficit data will be released during the week, while, monthly auto sales numbers will be analysed for signs of a turnaround in consumer spending.

Apart from the macro-data point, Indian rupee”s movement will also have a bearing on the market movement.

On technical charts, the bulls are expected to remain in control at the NSE Nifty50, even a week after the index rallied.

“The intermediate uptrend is likely to continue once the immediate resistance of 11,695 is taken out. Crucial support to watch for resumption of weakness is at 11,416,” said Deepak Jasani, Head of HDFC Securities Research.