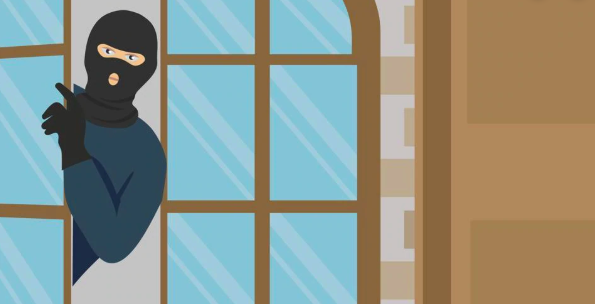 Two men involved in over a dozen cases of robbery and snatching have been nabbed by the Special Cell of Delhi Police following a shootout at Wazirabad Burari road on Tuesday night, police said.

Police uniforms, two pistols and a motorcycle were seized from them.

The incident took place at around 10.15 pm when a police team stationed on Wazirabad-Burari road near Jagatpur flyover spotted a motorcycle coming from Wazirabad side and signalled it to stop but the bike-borne miscreants opened fire on police team, they said.

The duo fired four rounds, forcing police to retaliate resulting in one of the accused, later identified as Ravi (26) suffering bullet injury in his leg, they said.

The second accomplice, Mustakin (51) was apprehended unhurt, the police said.

The injured was admitted to a nearby hospital, a senior police official said.