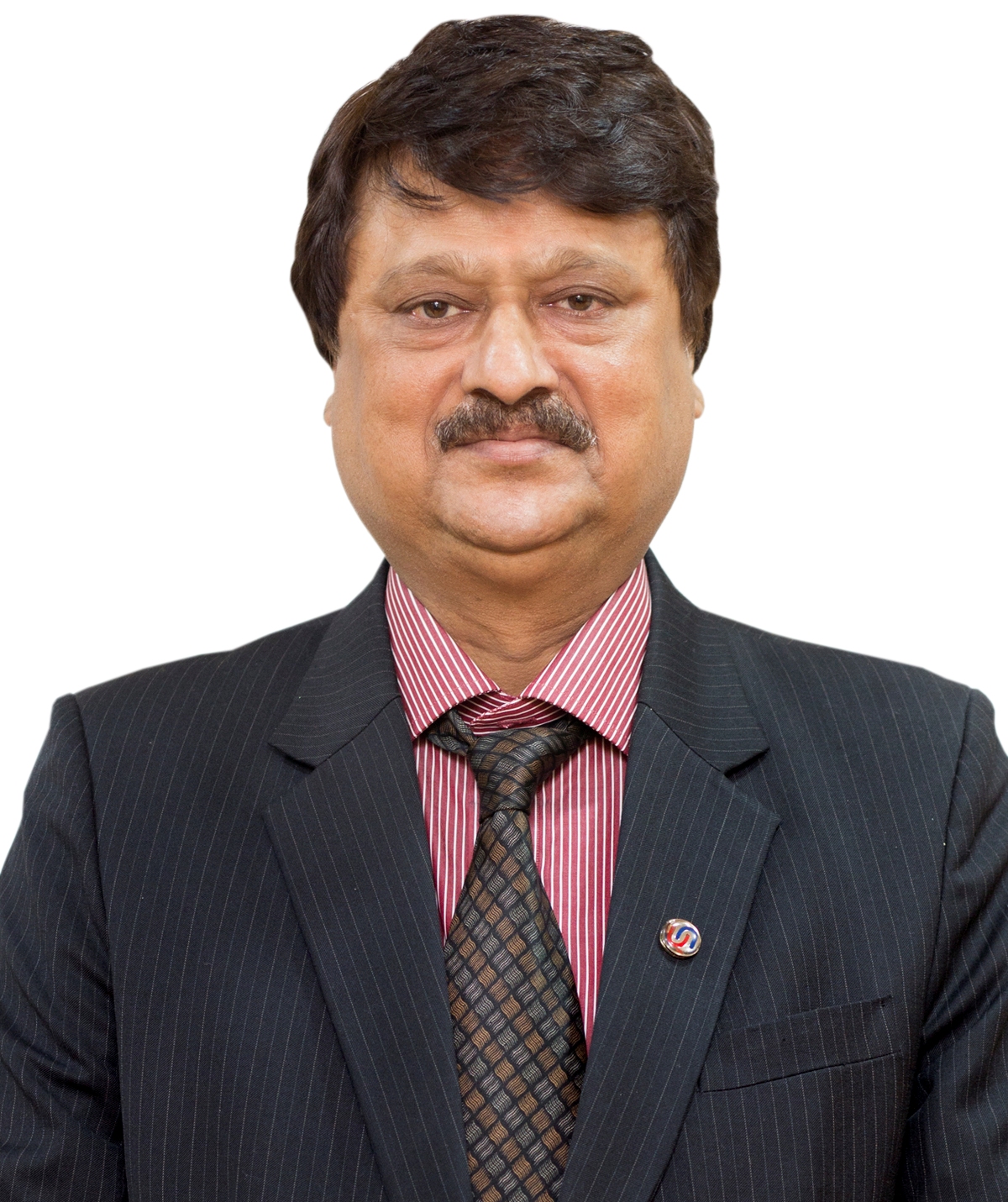 Shri Dinesh Kumar Garg assumed charge as Executive Director of Union Bank of India on 02.11.2018. Garg, aged 57 years, is a post graduate in Commerce (First Class) from Indore University and held 5th Rank in Merit List of the University in B. Com. Honours. He is also a Certified Associate of the Indian Institute of Bankers (CAIIB).

Prior to his elevation, he was General Manager at Bank of India (BOI), heading Business Process Re-engineering and Systems & Management Department of the Bank where he was spearheading improvement in various processes, structural changes and developed various new products and customer offerings.

Garg in his Banking Career of over three decades has worked extensively both in the field and administrative offices. Apart from heading various branches of all sizes in various geographic areas of the country, he also worked as Zonal Manager of Muzaffarpur Zone, Bihar and Mumbai South Zone (largest zone of the BOI).

As General Manager, he headed one of the largest and important National Banking Group (Field General Manager) North-1, headquartered at New Delhi (spread over 7 states of North India) during 2015-2017. During his tenure as General Manager, North-1, he was also designated as a member of Management Committee on Credit Fund Scheme for Skill Development (Govt. of India). Shri Garg also had a stint Abroad at Japan Centre (Tokyo and Osaka) for more than three years. He had also conducted Inspection & Audit of Singapore Branch of Bank of India.