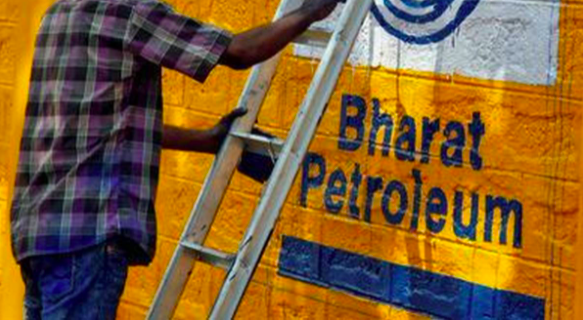 The Kerala government on Tuesday indicated that the Centre”s plan to privatise Bharat Petroleum Corporation Limited (BPCL) would not adversely impact the interests of its ambitious Petrochemical park, being set up in Kochi.

Industries Minister P Rajeev told the state Assembly that the Kerala Industrial Infrastructure Development Corporation (KINFRA) and the public sector oil company had signed an MoU last month to ensure availability of raw materials to the enterprises launching their business in the upcoming park.

“The entrepreneurs, who launch their business in the proposed park, are going to depend on the BPCL for the required raw materials. The KINFRA and the BPCL entered into an MoU on September 24 this year. With this, the availability of raw materials can be ensured to the enterprises without any hurdle,” he said.

The Minister also said the Rs 300 crore-Petrochemical Park is expected to boost the expansion of Kochi Oil Refinery under the BPCL and thus pave way for the formation of a cluster of petrochemical related industries making use of raw materials from there.

The KINFRA has prepared its detailed project report and the Centre has accorded it the necessary environmental clearance, he said during the question hour.

“KINFRA has prepared a Rs 300 crore project report for the development of basic infrastructure. The tender proceedings related to the infrastructure development and for the selection of a project management consultant are at the final stages,” he said.

Laying the foundation stone of the park on February 9, Chief Minister Pinarayi Vijayan, had said the Rs 300 crore venture would change the perception that the state was not industry friendly.

The park, coming up on 481.79 acres of land acquired by the state government from Fertilisers and Chemicals Travancore (FACT), a central public sector undertaking, is being set up by the Industries Department in collaboration with Bharat Petroleum Corporation Limited (BPCL), official sources said.

Nearly 229 acres will be available in the petrochemical park for industrial ventures and at present, 171 acres has been allotted on lease for development of BPCL, while 33 per cent of the land will be retained for establishment of a green belt, as per the Union Ministry of Environment guidelines.

The KINFRA would provide the basic facilities at the park, including supply of 12 million litres of water per day, 11 and 33 kilowatts of electricity, pollution control plant, GAIL gas pipeline and waste treatment system, they said.

The park is expected to be completed within 30 months.