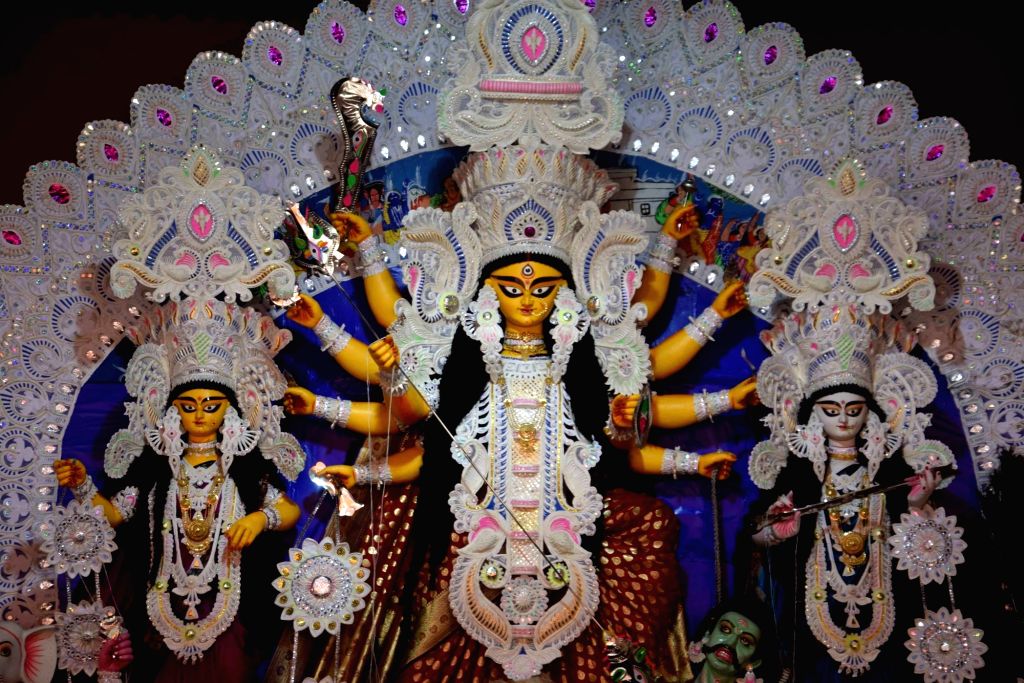 Tens of thousands of devotees from across the region thronged temples in Himachal Pradesh on Sunday on the first day of the nine-day-long Navratri festival.

The popular temples of Naina Devi in Bilaspur; Chintpurni in Una; Baba Balak Nath in Hamirpur; Brajeshwari Devi, Jwalaji and Chamunda Devi in Kangra; and Bhimakali and Hateshwari in Shimla district saw a huge rush.

A majority of the devotees were from Punjab, Haryana, Chandigarh and Delhi.

“We are expecting over 20,000 devotees daily at the temple,” an official at the Naina Devi shrine told IANS over phone.

Devotees would be able to watch online live “darshan” of Brajeshwari Devi, Naina Devi, Chintpurni and Jwalaji temples. They would also be able to offer online offerings.

Security has been beefed up and closed circuit television (CCTV) cameras have been installed to manage the crowd in all the prominent shrines, a senior police official told IANS. The festival will conclude on October 7.

(With the Inputs of Agency).