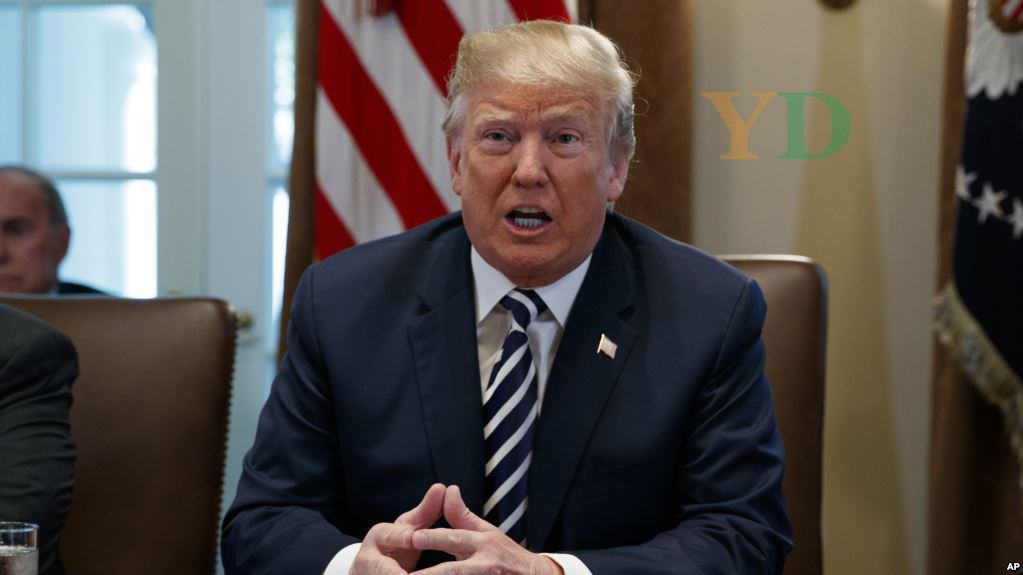 Trump said he had also “cancelled” the military parade in Washington that was planned for the same day to coincide with Veterans Day in the US, due to the “ridiculously high” cost estimated by the authorities. “Maybe we will do something next year in DC when the cost comes WAY DOWN,” he added, Efe reported.

The decision to put off the US parade came the same day that it was leaked to US media that it would cost $92 million, far more than originally estimated. Trump asked the Pentagon last February to organise the event after being singularly impressed the year before in Paris by the military parade on Bastille Day, July 4, to which he was invited by French President Emmanuel Macron. The US has not organised a large-scale military parade since June 1991, after winning the First Gulf War and with Republican George H.W. Bush in the White House.