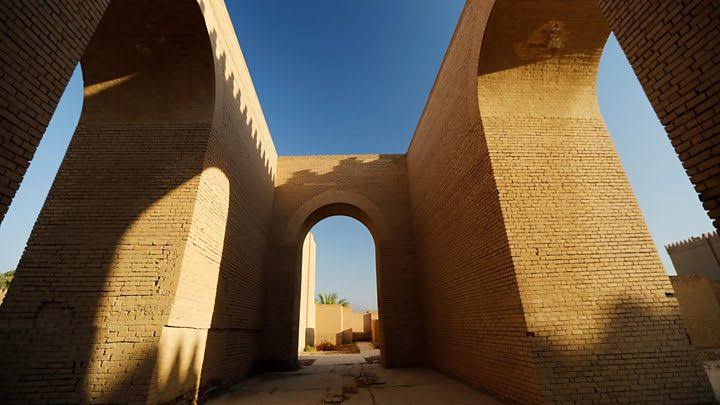 The ancient Mesopotamian city of Babylon has been declared a Unesco World Heritage Site.

Iraq has been lobbying since 1983 for the 4,000-year-old site to be added to the UN”s prestigious list.

Announcing its decision, Unesco said: “Seat of successive empires, under rulers such as Hammurabi and Nebuchadnezzar, Babylon represents the expression of the creativity of the Neo-Babylonian Empire at its height,” the BBC reported on Friday.

“The city”s association with one of the Seven Wonders of the Ancient World — the Hanging Gardens — has also inspired artistic, popular and religious culture on a global scale.”

It also warns that the site is in an “extremely vulnerable condition” and in need of urgent conservation.

The city was famous for its Hanging Gardens, which were among the Seven Wonders of the Ancient World.

The site has suffered in recent years – first from the construction of a palace for Saddam Hussein, and later from being used as a base for US troops.

The UN World Heritage Committee met in Azerbaijan to decide on the latest sites to be given the honour – awarded to areas or landmark considered important for the whole of humanity and protected by international treaties.

The Iraqi delegation welcomed the designation, seeing it as a recognition of the significance of Babylon and Mesopotamian civilisation.