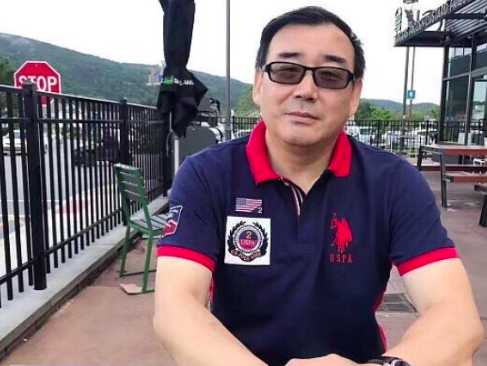 Australian writer and political commentator Yang Hengjun, who is under detention since January this year, has been formally arrested on suspicion of espionage, media reports said on Tuesday.

The 54-year-old Yang had been under investigation for “harming” China”s national security and was arrested on August 23 on suspicion of committing crimes of espionage, according to an Australian Broadcasting Corporation (ABC) report.

“The government is very concerned and disappointed to learn that Australian citizen and academic Yang Hengjun was formally arrested in China on suspicion of espionage on 23 August and will continue to be criminally detained,” she said.

“Our thoughts are with Dr Yang and his family at this very difficult time. Yang has been held in Beijing in harsh conditions without charge for more than seven months. Since that time, China has not explained the reasons for Dr Yang”s detention, nor has it allowed him access to his lawyers or family visits.”

She said consular staff had been approved for another visit to Yang on Tuesday.

“We have serious concerns for Dr Yang”s welfare, and about the conditions under which he is being been held. We have expressed these in clear terms to the Chinese authorities,” she said.

“I respectfully reiterate my previous requests that if Dr Yang is being held for his political beliefs, he should be released,” she added.

The ABC said it contacted the Chinese embassy in Canberra but was yet to receive a response.

Under the Chinese law, the penalties for espionage charges range from three years in jail to the death penalty.

Yang had been living with his family in New York, where he was a visiting scholar at Columbia University.

He flew to the Chinese city of Guangzhou with his wife and child in January this year.

Yang”s family were allowed to board their connecting flight to Shanghai, but authorities escorted him from the airport, the ABC report said.