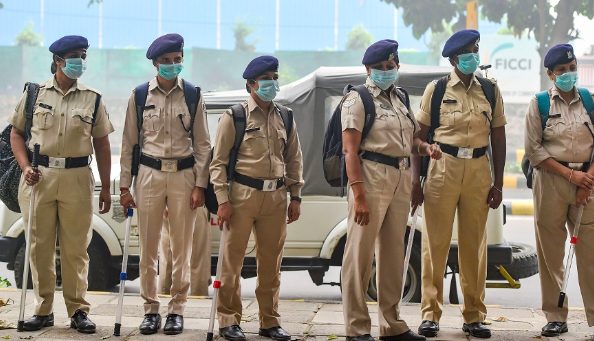 everal Uttar Pradesh power employees and their family members took to streets on Thursday to protest the alleged provident fund scam in the state, with an organisation representing them calling for a two-day strike.

“Employees demand that the UP government guarantee payment of provident fund and arrest a former CMD of the UPPCL (Uttar Pradesh Power Corporation Limited),” the Vidhyut Karamchari Syankut Sangharsh Samiti (VKSSS) said, adding that it will boycott work on November 18 and 19.

The state government has already recommended a CBI probe into the matter and the police”s economic offence wing is probing the matter.

The investment in DHFL was made between March 2017 and December 2018, it claimed.

The employees and their family members participated in a protest rally from Hydel field hostel to Shakti Bhawan in the state capital and it was organised by the VKSSS.

VKSSS coordinator Shailendra Dubey said provident fund of employees should be retrieved by the government and officials responsible should be brought to book.

“The state government is acting strictly against those officials who were involved in illegally transferring PF money to DHFL under the previous Samajwadi Party (SP) regime in 2014,” he said.