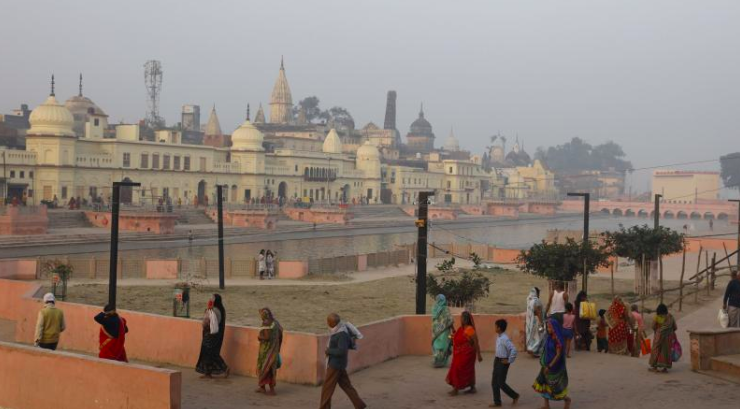 Chairman Zafar Ahmad Farooqui of Uttar Pradesh Sunni Central Waqf Board, one of the main litigants in the Ram Janmbhoomi-Babri Masjid case on Saturday welcomed the Supreme Court verdict and said it has no plans to challenge it.

“We welcome the Supreme Court verdict in the case. The Board has no plans to challenge it,” Farooqui told PTI.

“As of now, the verdict is being studied thoroughly after which the Board will issue a detailed statement,” he said.

“If any lawyer or any other person says that the decision will be challenged by the Board, it should not be taken as correct,” Farooqui stressed.

In his initial reaction soon after the judgement, the Board”s counsel Zafaryab Jilani had said in Delhi, “The Ayodhya verdict has a lot of contradictions. We will seek a review as we are not satisfied with the verdict.”

Talking to PTI on phone later, Jilani, however, clarified that the press conference was organised by the All India Muslim Personal Law Board (AIMPLB) and he had reacted as its secretary and not as the counsel for the Sunni Waqf Board.

The Board had last month proposed withdrawing claim on the disputed land with some conditions in the national interest.

The Supreme Court, in a unanimous verdict on Saturday, paved the way for the construction of a Ram Temple at the disputed site at Ayodhya, and directed the Centre to allot a 5-acre plot to the Sunni Waqf Board for building a mosque.