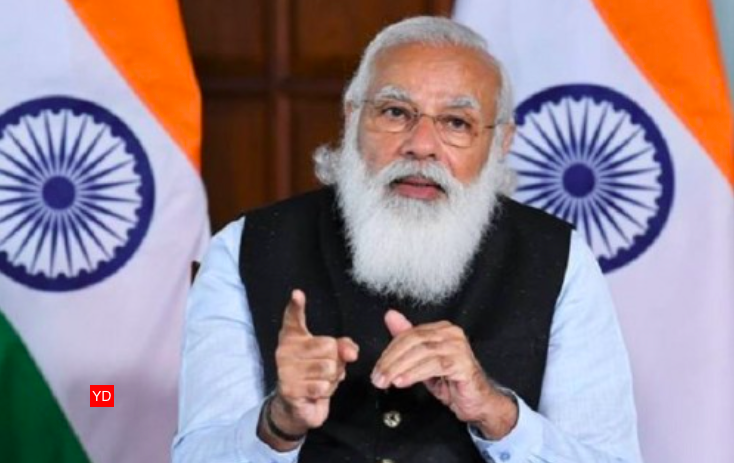 The memorandum mentioned that the people were expecting the corridor to reopen while the country is moving ahead with the unlock process after vaccinating 110 crore eligible population and when active cases are around 1.35 lakh.

“On the occasion of Guru Nanak Dev Maharaj’s ‘Prakash Parv’ on November 19, we request you to give order to reopen the Kartarpur Sahib corridor. We have faith that you will act immediately,” it said.

After the meeting, Bagga said that the delegation of Sikh leaders met the Prime Minister and requested to ensure reopening of Kartarpur Sahib corridor which has been closed since last year due to Covid.

“We are hopeful that the Prime Minister will address the demand of Sikh community like he did in the past by ensuring justice to 1984 riots victims,” Bagga said.