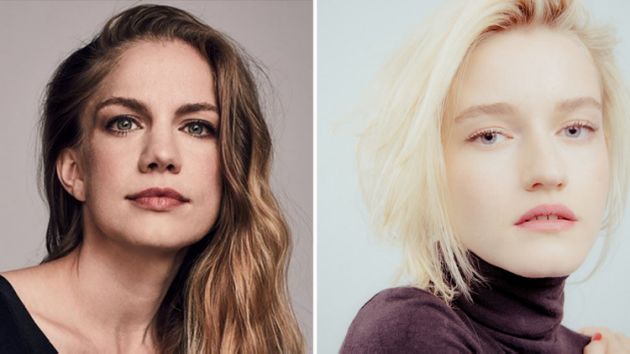 Delvey, whose real name was Anna Sorokin, was a Russia-born girl who won the New York social scene in 2013 by pretending to be a German heiress and stole money from a lot of bigwigs .

In 2019, she was convicted of multiple counts of attempted grand larceny, theft of services and larceny in the second degree for scamming New York hotels and wealthy acquaintances.

Dave Frankel is attached to direct two of the show”s 10 one-hour episodes, including the first.

The show will follow a journalist (Chlumsky) who investigates the case of Anna (Garner). The two develop a love-hate bond as “Anna awaits trial and the reporter fights the clock to answer the biggest question in NYC: who is Anna Delvey?”

Cox will play celebrity trainer and life coach Kacy Duke, while Lowes will essay the role of Anna”s follower Rachel.

Floyd will play Neff, an aspiring filmmaker working as a hotel concierge.

The project is the first announced under Rhimes” and Shondaland”s mega-overall deal with Netflix.