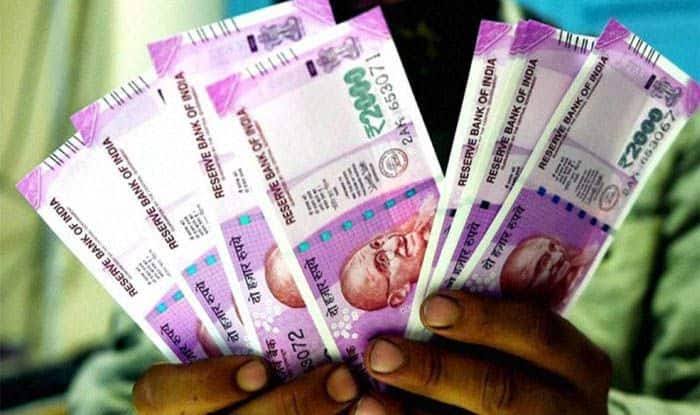 The middle-class tax payers may have a lot to cheer about in the Budget proposals to be presented by Finance Minister Nirmala Sitharaman on Friday.

Sources said that the Budget 2019-20 will take the sops announced in the Interim Budget further by raising the basic tax exemption limit for an individual income tax payee to Rs 3 lakh from Rs 2.50 lakh at present to cover for the inflationary impact over the years.

In the Interim Budget, the government had proposed a rebate on all payable taxes if an individual”s taxable income is up to Rs 5 lakh per annum. But it kept the basic exemption levels unchanged.

Moreover, individuals would also have increased avenue to save tax as deduction from taxable income available under section 80 C of the Income Tax Act may be raised to Rs 2 lakh from the present limit of Rs 1.5 lakh. The Rs 50,000 additional annual saving window for investment made in National Pension Scheme (NPS) will, however, continue increasing the total savings under Section 80 C to Rs 2.5 lakhs.

The Budget will also reward the middle-class by increasing the ability to buy their dream home. In this regard, the tax deduction limit on interest on home loans may be increased to Rs 2.5 lakh a year from the present Rs 2 lakh limit. But this enhanced benefit will come with withdrawal of deduction for interest on second house that was allowed earlier.

Also, expected for the lower income group is return of a scheme similar to the earlier Rajiv Gandhi Equity Savings Scheme. The RGESS was a tax saving scheme announced in the 2012-2013 Union Budget aimed at first-time retail investors to encourage the flow of savings of small investors in the domestic capital market. The Budget 2019-20 is expected to re-launch the scheme with a new name and additional parameters.

The government”s welfare measures for individual tax payers and the rural economy is expected to add further stress to its finances. This is expected to be reflected in the Budget that may reset the fiscal deficit target for FY20 again to 3.6 per cent of GDP from earlier Budget estimate of 3.4 per cent. But the roadmap towards fiscal consolidation may be drawn in a way that 3 per cent fiscal deficit is reached in subsequent year.

Government finance that is contrained by lower growth in tax collections is expected to be augmented in a big way through disinvestment and higher dividend receipts from the RBI.

The 5G auctions and sale of non-core assets of PSUs including their prized land bank may fill the coffers to the extent that deficit may be prevented from going completely out of hand.