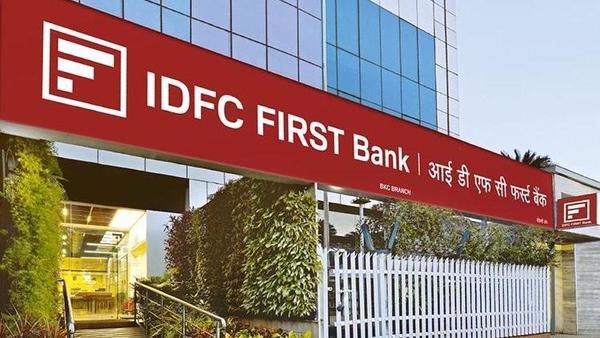 Private sector lender IDFC First Bank has said its retail loan book is growing at a 25 per cent upwards and there is no liquidity crisis at the moment.

“If the industry is growing at a 15-20 per cent on retail side, then there is already an outreach. There is no liquidity issues at the moment. Demand is already strong at the lower end of the ecosystem and consumption demands are also equally strong.

“Growth is beginning to come again. Our retail deposits and CASA (current and saving accounts ) are growing upwards of 60 per cent year on year and our retail loan book is growing upwards of 25 per cent going ahead our focus will be retail, small entrepreneurs and consumers,” V. Vaidyanathan, MD &amp; CEO of IDFC First Bank told IANS .

CASA ratio of a bank is the ratio of deposits in current and saving accounts to total deposits. A higher CASA ratio indicates a lower cost of funds, because banks do not usually give any interests on current account deposits and the interest on saving accounts is usually very low 3-4 per cent.

He said the demand was strong at the lower end of the ecosystem and there was “no slowdown at all”.

Recently the private bankers including Vaidyanathan met Finance Minister Nirmala Sitharaman and told her they did not face any liquidity issues. They, however, admitted there were some glitches, such as those related to know-your-customer (KYC) norms and co-origination of loans by non-banking financial companies (NBFCs) and others. They also said there was enough demand for loans.