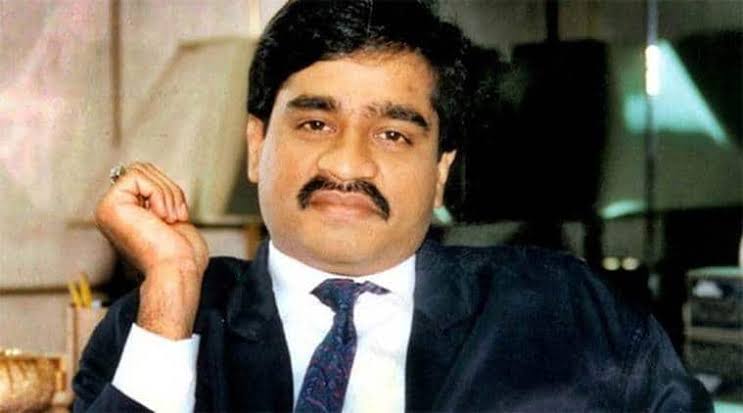 What prompted the intelligence agencies to probe the nexus between Dawood and the Bangladeshi army officer was a report published in a leading British daily recently. On May 25, British newspaper The Sunday Times, in an exclusive report, revealed that a former Colonel Md Shahid Uddin Khan had been charged with funding terror groups, arms dealing and money laundering offences in Bangladesh. According to the British newspaper, the former Colonel has political links in Britain and had funded an MP.

Sources said that the former Bangladeshi Colonel migrated to London in 2009 under mysterious circumstances. He is said to have had business operations in Dubai as well as in Britain. As per the latest dossier on the Dawood Ibrahim gang, the D company is involved in smuggling Fake Indian Currency Notes (FICN) and contraband narcotics. The illegal activities are being operated from Nepal and Bangladesh.

Recently the role of a Pakistan Embassy official in Nepal had come to light in connection with a huge seizure of FICN at Tribhuvan International Airport in Kathmandu. Dawood Ibrahim’s associate Yunus Ansari and three Pakistani nationals were arrested by the Nepal Police in the FICN racket busted on a tip-off by Indian agencies.

Sources said that as of now Indian intelligence agencies were probing the nexus between D company and the former Bangladeshi Colonel relating to fake currency and arms dealing. One of the houses of the former Bangladeshi Colonel in Dhaka was raided in January 2019 by the Counter Terrorism and Transnational Crime (CTTC) unit of the Bangladesh police. Incriminating documents are said to have been found from ex-Colonel’s place in the raids. IANS made several attempts to approach Md Shahid Uddin in London, but could not make contact with him till the filing of the story.

On the other hand, British journalist Tom Harper, the Home Affairs correspondent for The Sunday Times, who exposed the role of the colonel in his exclusive story, has said in one of his tweets that former Colonel (Md Shahid Uddin) Khan had bought two houses with alleged laundered money, was charged after counter-terror police found arms, fake currency and Jehadist material from his home in Bangladesh.The British journalist, in another tweet, revealed that the Colonel denied allegations about terror funding and said that he was being framed by the Bangladeshi government.