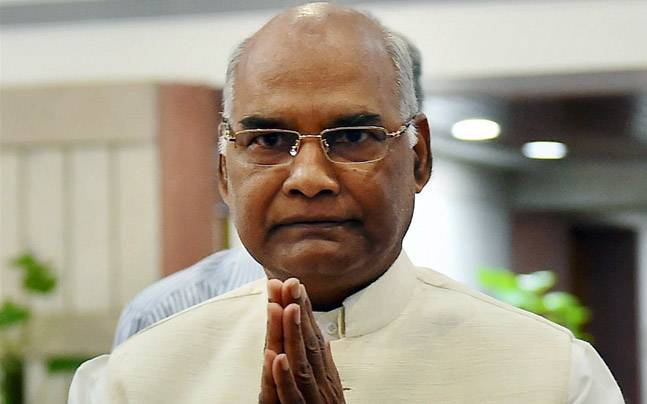 Speaking on the occasion, the President said he was very happy to attend the golden jubilee celebrations of the M.C. Mahajan D.A.V. College for Women. Inspired by the vision of the great social reformer Swami Dayanand Saraswati as well as the former Chief Justice of India, late Mehar Chand Mahajan, this college has been playing an important role in the field of female education. MCM DAV College has contributed greatly to women’s education in North India in the past five decades. The President expressed hope that this college will continue to be a model in the region, and will rise to even higher prominence in the coming 50 years.

The President paid tributes to Chandigarh as the first planned city of independent India. It offers an example, he said, for town planning for our country. The city is a symbol of ‘Green India’, ‘Swachh Bharat’ and ‘Swasth Bharat’. He congratulated the citizens and administrators of Chandigarh for their contribution.