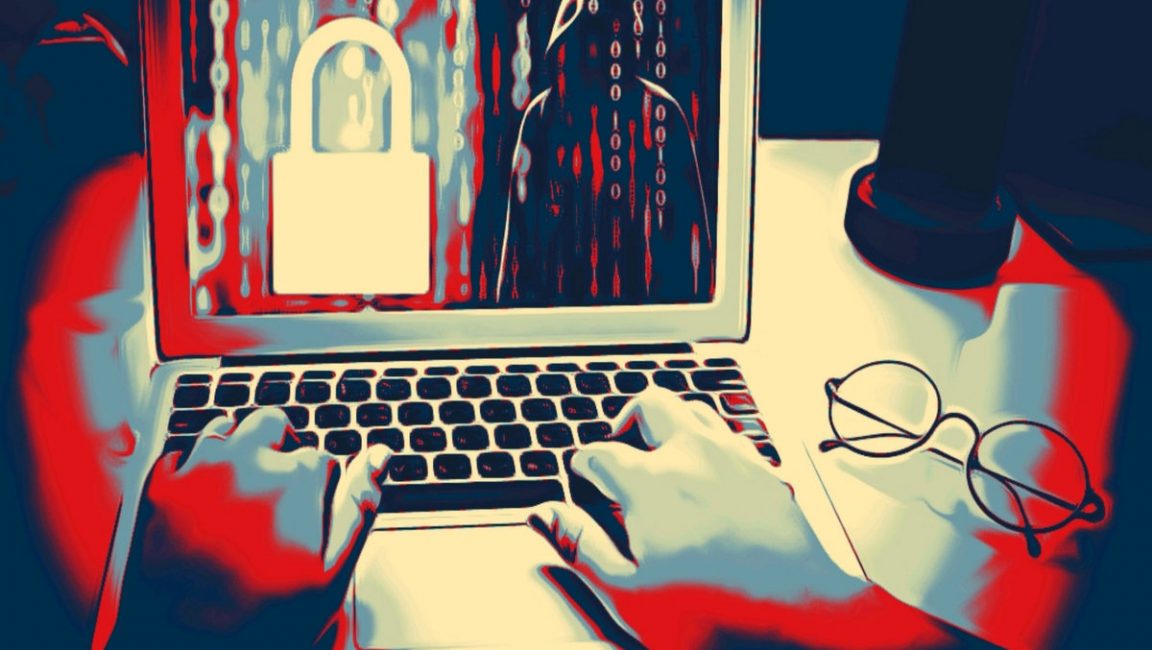 More than two years after the infamous Wannacry ransomware crippled medical facilities and other organisations worldwide, the healthcare sector seems to be learning its lessons as a new report has revealed that attacks on medical devices declined to 19 per cent in 2019 from 28 per cent in 2018.

The decline in the number of attacks against devices in healthcare facilities is, however, not observed everywhere, according to the findings by cybersecurity firm Kaspersky.

More than seven-in-10 medical machines in Venezuela (77 per cent), the Philippines (76 per cent), Libya (75 per cent), and Argentina (73 per cent) are still being subjected to web attacks based on the company”s freshest data.

Two more countries in the Asia Pacific region were in the top 15 nations with the most number of detected infections. These include Bangladesh logging 58 per cent of attacked devices and Thailand with 44 per cent.

Medical devices include all servers, computers, mobiles and tablets, Internet of Things gadgets, and hospital machines that are connected to the Internet inside a healthcare facility.

“In as much as we want to believe that everybody was awakened by the damage brought about by the Wannacry attack, the reality is that some countries are still lagging behind securing their medical devices,” Yury Namestnikov, Head of Global Research and Analysis Team (GReAT) Russia at Kaspersky, said in a statement.

“One factor we observe is that the chances of being attacked really depend on how much money the government spends on cybersecurity in the public health sector. Another key reason is the low level of cybersecurity awareness the people inside medical facilities have,” Namestnikov said.

(With the Inputs of PTI).