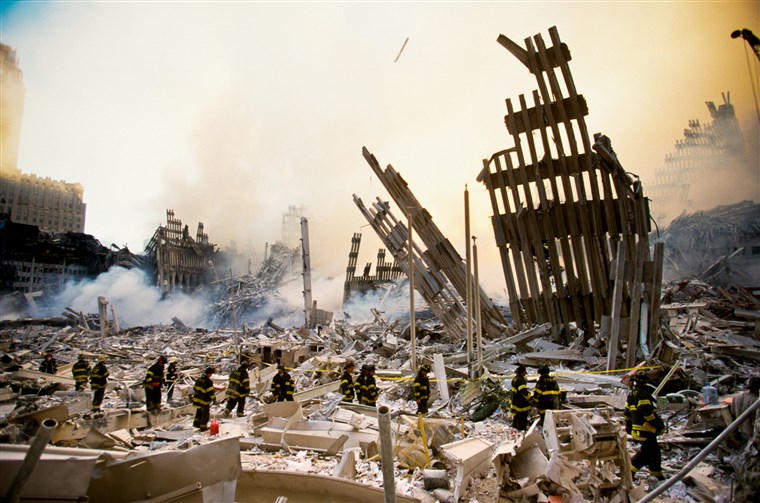 Firefighters who rushed to the World Trade Center on 9/11 have a greater danger of heart disease, says a report out Friday, adding to studies that documented higher risk of cancer.

The study, published in the American Medical Association”s JAMA Open Network, examined the medical data of nearly 9,800 New York fire personnel mobiliSed on the day the Twin Towers fell and in the months afterward.

Over the 16 years following the September 11 attacks in 2001 there were 489 cardiovascular-related illnesses among the firefighters, including heart attacks, coronary artery disease and even a few deaths.

The authors discovered that the cases were more severe among those who worked at the site the morning of the attack.

They also concluded that firefighters who worked at Ground Zero for six months or more were more likely to develop a cardiovascular disease than those who spent less time there.

Almost 3,000 people were killed when Al-Qaeda operatives flew two hijacked passenger planes into Manhattan”s World Trade Center towers, a third jet into the Pentagon in Washington, and crashed a fourth jet in a field in Pennsylvania.

Thousands more, especially emergency responders, have also been sickened by exposure to toxins released during the towers” collapse and fires and from the resulting clean-up, with multiple cancers linked to the exposure.

More than 200 firefighters have died of illnesses related to the toxic exposure, according to official figures.