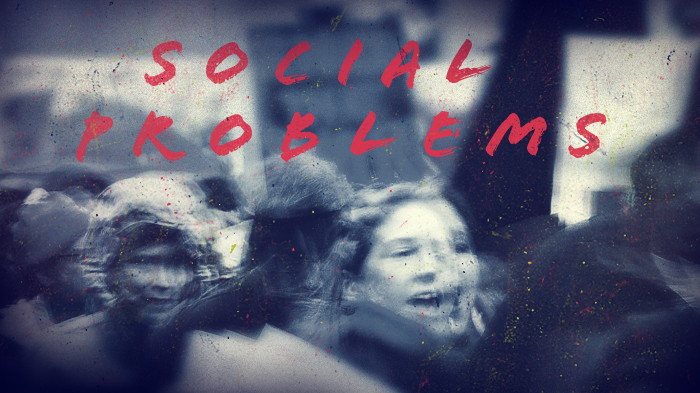 The unit of analysis is a vital entity to any research project that shows the areas the researcher in analyzing in his or her study. It can be regarding groups, or individuals or the specific geographic unit (Trochim, 2006). In analyzing the research problem, my unit of analysis will be childhood obesity in which I will examine issues relating to their family’s economic status and environmental factors such as school and neighborhoods.

An individual’s economic status affects the kind of food that one buys for consumption. Usually, the readily available and junk food is often cheapest while the expensive foods are the healthy ones. However, I also believe that the location/ environment of an individual is a vital aspect that contributes to weight gain and obesity. The direction in the variables relationships is that the location plays a much crucial role than economic status. It is because location determines the ability of individuals to access healthy foods.

For the case of children who attend school, they spend plenty of hours in school, and when the school is not Kean on the kind of foods that students can take such as junk foods and not healthy ones, all children will end up eating the junk foods no matter their family’s economic status. Even those of the low or poor economic status in the United States can buy a meal at $5 value from a fast food restaurant. The same value meal in another country can be a fraction of the portion size of that served in America. Thus, the location is a primary factor that contributes to overeating and obesity since United States restaurants tend to serve large portions of meals more than other developed nations, and this is not a factor that relates to people’s income.