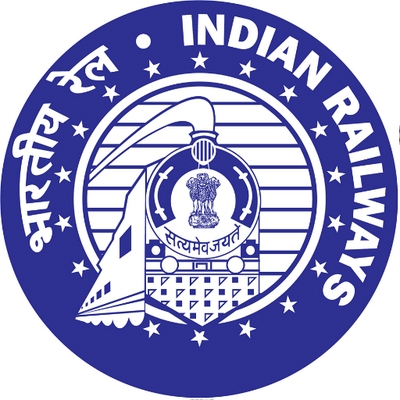 The official said the new locomotive comes with improved aerodynamics and has an ergonomic design, which also takes care of the driver’s comfort and safety.

The new locomotive will be used to power premium trains like Rajdhani Express, Gatiman Express, and Shatabdi Express, which would slash the travel time for these trains, the official said.

“The new locomotive front design has a more aerodynamic shape to reduce drag at higher speeds. And the revamped suspension system would ensure that there are no undue vibrations due to air drag and the train is dynamically stable even at speeds of 200 kmph.”

The WAP-5 variant, with 5,400 HP of power, is energy efficient and stable for high speed operations. It has also been provided with Crew Voice and Video Recording System (CVVRS) for on-board driving data recording and analysis.

“Cameras with microphones have been installed at the critical positions inside and outside the locomotive to record the voice and audio signals for post-event analysis with data storing facilities,” the official said.