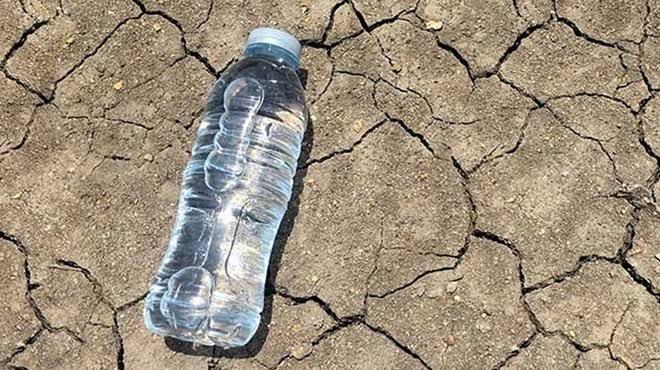 In the parched badlands of Uttar Pradesh”s Bundelkhand, wells and ponds have dried up, rivers have shrunk miserably. Water scarcity is a way of life in this region of Uttar Pradesh – made worse this year by lack of rainfall.

Water woes have been further compounded by the caste woes emerging in the times of water scarcity.

People belonging to Dalit castes are not allowed to “even touch” functional hand pumps installed in upper caste villages.

“If they (upper caste) are in a benevolent mood, they might give us a pot full of water and nothing more than that,” said Ritu Kumari of Tendura village.

According to her, Dalits in the village have to walk seven to eight kilometers to another village to fetch water from a hand pump installed in the Dalit area.

“Even there, we are not allowed to get more than one bucket because the pump is drying up,” she added.

Wells and hand pumps in upper caste villages are being zealously guarded by lathi-wielding men.

“This is to prevent theft of water. Unknown people (read Dalits) come here to steal water and we cannot afford this because there is already a water shortage,” said Manish Shukla.

Asked if it was not inhuman to deny water to someone, he retorted: “It is the law of jungle that prevails here. If we give away water, how will we survive?”

Even the Dalit children are ruthlessly pushed back if they dare to venture near a hand pump or tube well owned by an upper caste. Children from upper caste remain silent spectators as they imbibe the caste bias and prepare to grow up with it.

Water supply through tankers is also meant for upper castes.

A district official in Banda said: “We do not differentiate on basis of caste. Whenever we get requests, we send water tankers but we also have our limitations and cannot send tankers to all villages.”

The ”requests” obviously come from upper castes who are politically influential and can pull strings.

Former Congress legislator Vivek Singh explained: “The caste bias becomes more pronounced when the divide between haves and have-not widens. People who can afford to buy bottled water are being given tanker supplies while those who cannot, are denied this basic amenity. The local leaders are equally insensitive – they send water tankers to villages that have voted for them while others remain deprived.”

He said: “People in Bundelkhand have learnt to live with casteism but no one ever imagined that caste would dominate distribution of water in the region.”