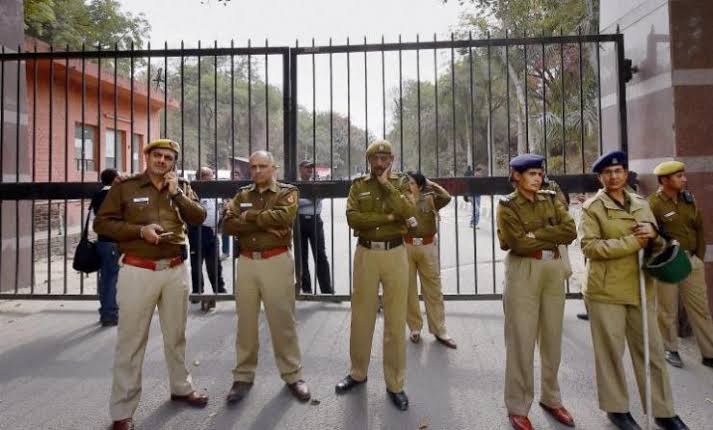 The Delhi police have rescued 333 children from Delhi and handed them over to their families in different parts of the country under its special drive ”Milap” that reunites lost children with their families.

Additional Commissioner of Police (Crime) Rajiv Ranjan said that apart from rescuing the children, the Crime Branch has also recovered 57 persons who were kidnapped or went missing from various areas in Delhi, which included 51 females (14 minors) and six males.

“Most of these children have been rescued from bus stands, railway stations and other crowded places in the city,” he explained.

Ranjan said that under operation Milap, which was launched in December 2014, Delhi Police”s Anti Human Trafficking Unit (AHTU) develops information, rescues the trafficked or kidnapped persons and arrests the kidnappers.

Working in over-drive, during the last one week, the AHTU has recovered 15 persons who had been reported missing or kidnapped in Delhi.

“The rescued children are counselled and given requisite medical attention whereever required. The AHTU also visits children homes across the city and makes an effort to track down the parents of the children who may be lodged in these homes,” the officer said.

He added that AHTU officials try to search the parents of the rescued children so that they can be reunited with their respective families.