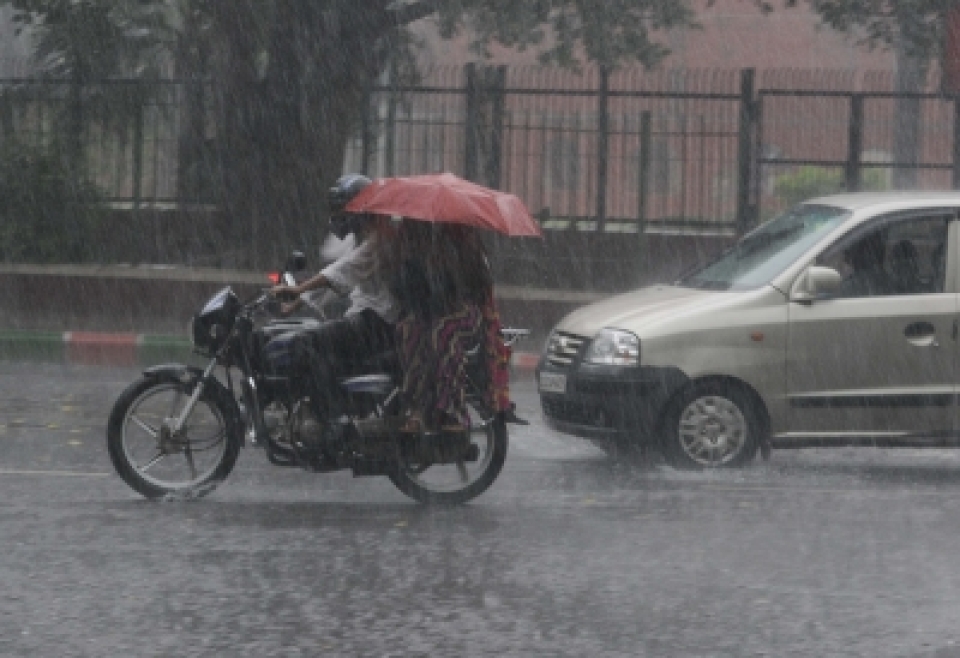 Even though the rain gods have made a late entry into the parched lands of Gujarat, the state expects decent rainfall in the week ahead with a low pressure system being created in neighbouring Madhya Pradesh.

He added that, “Even in the Saurashtra region, due to rising water levels, we have had to place some dams on high alert and on alert mode.”

Following the change in pressure and weather, a weather watch meeting was held in Gandhinagar at the State Emergency Operations Centre (SEOC). According to the relief commissioner, after good rains during the last two days, sowing had been carried out in 58 lakh hectares of land, which is 68 per cent of the total cultivable land in the state.

“Like every year, we have received good rainfall in South Gujarat in July. Apart from the National Disaster Response Force (NDRF) teams, we have also alerted the local administration in areas prone to heavy rainfall,” Kothari said.

In all, 15 NDRF teams have been deployed in various parts of the state. Three teams have been deployed at Vadodara, while one each in Navsari, Valsad, Olpad, Upleta, Rajkot, Gir-Somnath, Patan, Aravalli, Palanpur, Buj and Dahod. One team has been kept reserved at Gandhinagar. The Relief Commissioner also reviewed the relief works carried out in Vav and Tharad tehsils of Banaskantha district in North Gujarat.

“Heavy to very heavy rains in South Gujarat and more rains in various parts of the state are expected till August 4 following low pressure created in eastern MP. Heavy rainfall is also expected in many Saurashtra regions like Dwarka, Jamnagar and Kutch,” according to Jayant Sarkar, Indian Meteorological Department”s Gujarat head.