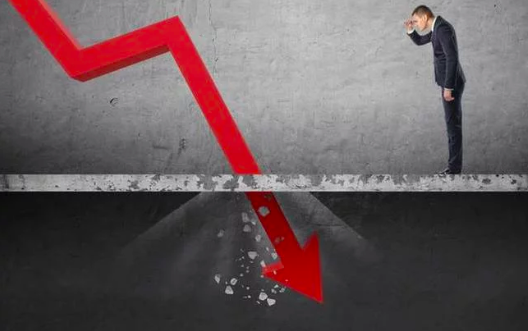 Economic think-tank, “National Council of Applied Economic Research” (NCAER) on Nov 16 stated that, India is likely to see a further slowdown in aggregate demand and GDP growth during 2019-20.

It also anticipated a recurrence of the large shortfall in tax revenue observed in 2018-19 but also added that its impact on the total revenue will be moderated on account of the massive transfer of RBI surpluses, NCAER remarked.

As per the NCAER, “The credit squeeze for the MSME sector has been aggravated following the default by IL&amp;FS, which hit the NBFCs. We are, therefore, likely to see a further slowdown in aggregate demand and GDP growth during 2019-20 compared to 2018-19,” it added.

NCAER’s expectation on the agricultural sector’s performance, is however, positive owing to the normal rainfall in 2019, despite its late arrival. It estimates the output of kharif foodgrains to be in the region of 149.1 million tonnes, which indicates an increase over last year”s record output of 141.7 million tonnes, IANS news agency reported.

“The expected increase in output is attributable to the strong performance of all the three crop groups, viz., rice, coarse cereals, and pulses. The current year’s water storage in dams as on October 24, 2019 was 127% of the long-term average, also pointing to an encouraging outlook for the rabi season,” NCAER mentioned.

Despite the same, NCAER is India’s oldest and largest independent, non-profit, economic policy research institute. It is even longer in the life of an institution. As the economy has changed, so too has NCAER, to continue to help understand India’s rapid economic and social transformation.

(With the inputs of Agency).