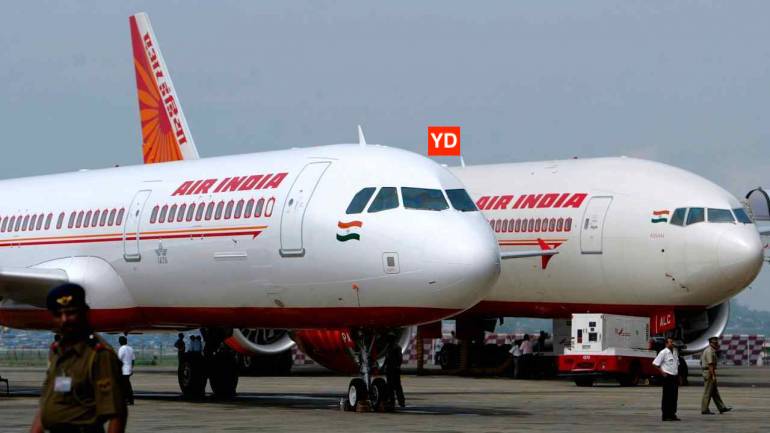 Air India posted an operating loss of around Rs 4,600 crore in the last financial year mainly due to higher oil prices and foreign exchange losses but the debt-laden carrier expects to turn operationally profitable in 2019-20, according to senior officials.

Reflecting tough business conditions, the airline”s net loss stood at about Rs 8,400 crore while total revenues touched around Rs 26,400 crore in 2018-19, one of the senior officials told .

Another senior official said the airline is projected to post an operating profit of Rs 700 to 800 crore in 2019-20, provided oil prices do not shoot up significantly and there is no steep fluctuation in foreign exchange rates.

However, the airline incurred an operating loss of Rs 175 to 200 crore in the three months ended June as closure of Pakistan airspace for Indian carriers resulted in higher costs and caused a daily loss of Rs 3 to 4 crore when the restrictions were in place, the official said.

Air India had a loss of Rs 430 crore in the four-month period when Pakistan closed its airspace after the Balakot air strikes.

The official noted that load factor and yields are improving for Air India, which currently flies to 41 international and 72 domestic destinations. Load factor is a measure of seat occupancy and yield refers to average fare paid per passenger.

The situation is anticipated to improve further as more wide-body planes would be available for operations in the coming months, the official added. Air India had grounded several of its wide-body aircraft for maintenance and most of them are in the process of being re-inducted into the fleet.

Air India is to start flying to Toronto from September 27 and to Nairobi in November.

The airline has a debt burden of more than Rs 58,000 crore and servicing the loans is a major challenge as the annual outgo is more than Rs 4,000 crore.

The official who was quoted first said the carrier is facing a financial crisis and disinvestment is the option.

Noting that improved financial performance would be a positive for divestment, Kaul said a fully divested Air India that is well capitalised and with improved governance and management would ensure that the airline has a relevant future.

India needs a stronger Air India which is viable without taxpayers” support, he added.

The government has decided on disinvestment of Air India as part of efforts to revive its fortunes. Air India, which has been in the red for long, was sanctioned a nearly Rs 30,000 crore bailout package for a 10-year period by the UPA regime in 2012.