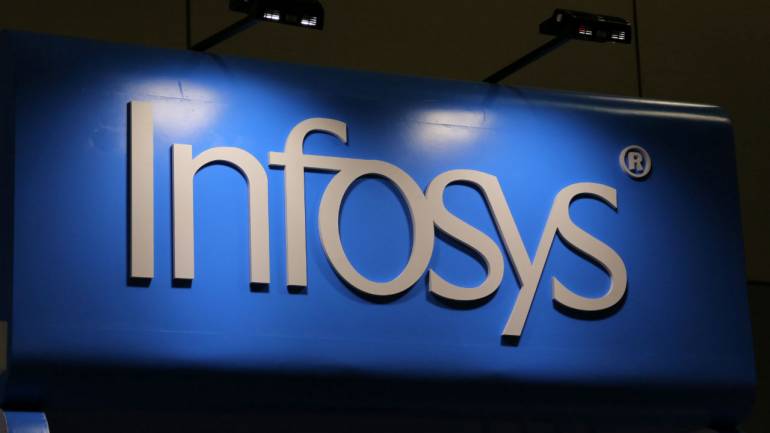 Shares of Infosys on Monday fell nearly 4 per cent after the company reported a decline in its consolidated net profit for the July-September quarter.

The stock was the worst hit among the Sensex and Nifty components.

In terms of traded volume, 4.55 lakh shares of the company were traded on the BSE and 1.5 crore shares changed hands on the NSE.

“Infosys’ revenue growth remained a tad below estimates. However, the EBIT margin has beaten our estimates and returned to its margin guidance band post weak margin performance in Q1. Except retail, most of the key verticals reported double-digit growth during the quarter,” according to Sanjeev Hota, Head of Research, Sharekhan by BNP Paribas.

The country”s second-largest IT services company on Friday said its consolidated net profit declined by 2.2 per cent to Rs 4,019 crore for the July-September 2019 quarter.

This is against a net profit of Rs 4,110 crore in the same period last fiscal, Infosys said in a regulatory filing.

The company”s revenue rose by 9.8 per cent to Rs 22,629 crore in the quarter under review from Rs 20,609 crore in the year-ago period. In constant currency terms, this translates into an 11.4 per cent increase.

Infosys also raised the lower-end of its FY2019-20 revenue guidance and the revised forecast now stands at 9-10 per cent growth in constant currency terms.