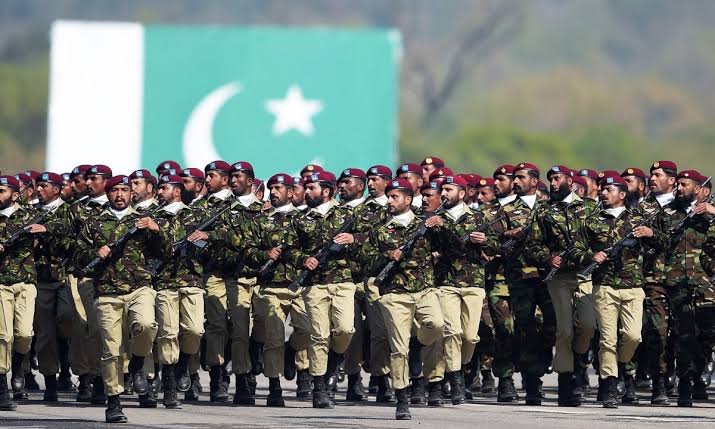 Pakistan’s Defence budget during the next fiscal year will remain unchanged as compared to the outgoing fiscal year in rupee terms due to the countrys dire economic condition, a media report mentioned on June 8.

Meanwhile, Prime Minister Mr. Imran Khan took to Twitter to announce that the military had “voluntarily agreed” to cut its expenditures due to “critical financial situation”, As per Dawn news stated.

Further, The PM noted the continuing “multiple security challenges” and pledged to spend the saved amount on development of the erstwhile tribal areas, which have been merged into Khyber Pakhtunkhwa, and Balochistan.

However, Little details are officially available about the impact of the budget freeze that comes against the backdrop of the government’s agreement with the International Monetary Fund (IMF) for a $6 billion bailout package.