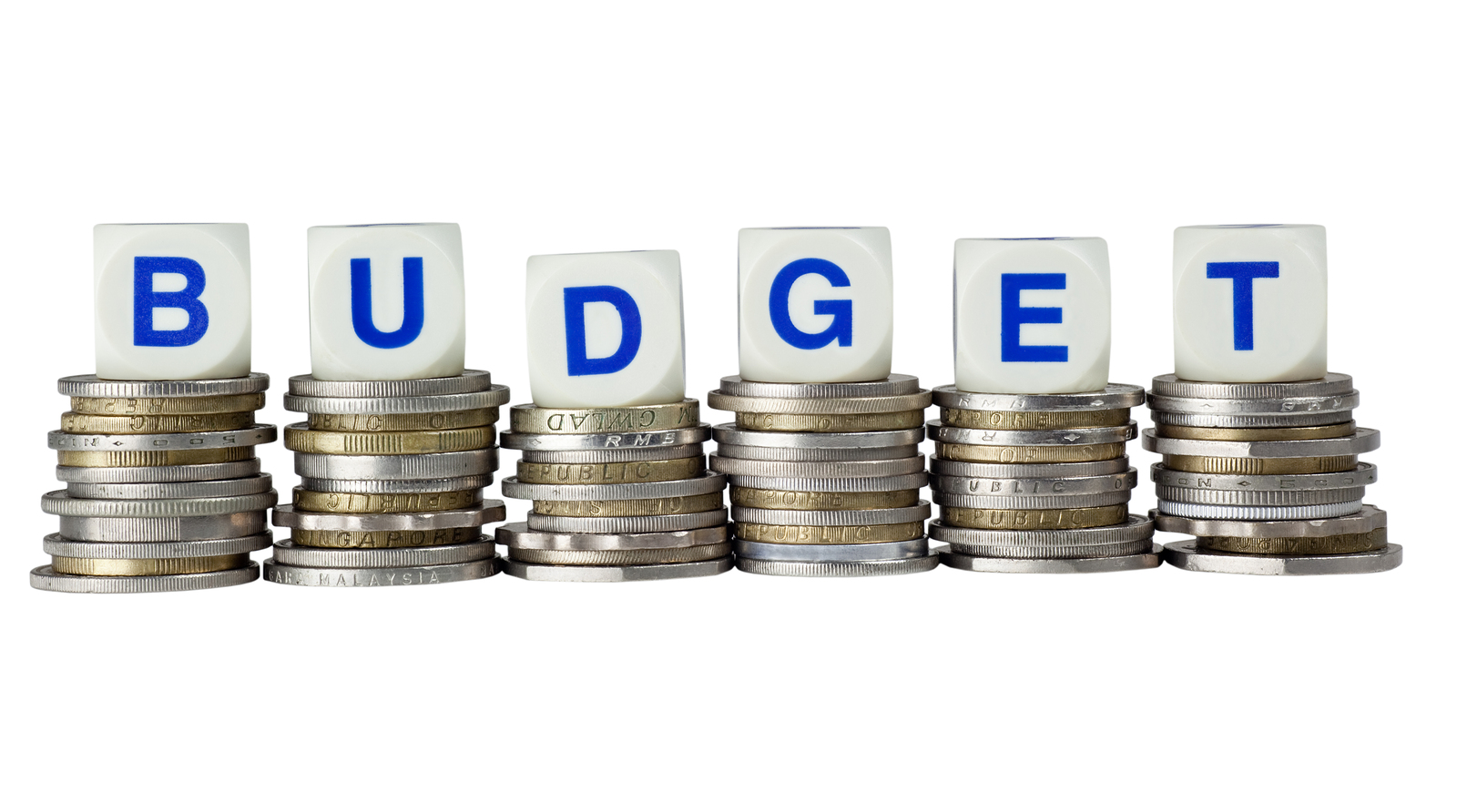 Stacks of coins with the word BUDGET isolated on white background

It is heartening to note that the recent budget announcements have once again reiterated the Present Government’s intent and resolve to give full support to Science and Technology endeavours for the cause of national development.

Ministry of Science & Technology and Earth Sciences cover a very large canvas of R&D from deep oceans to mysteries of universe. The range personnel in these Ministries/ Departments encompasses grassroots innovators to top class of scientists. Their activities impact right from a farmer in a remote corner of the country to sophisticated industries such as aerospace.

To cater to such a large audience, it is necessary that adequate investments are made in scientific research, innovation and technology development. Present Government has consciously provided higher allocations for Science, Technology and Innovation promotion.

Budget allocation for Department of Science and Technology during last 5 years was Rs.19764 cr, which is a whopping 90% increase over the preceding 5 years (2009-10 to 2013-14). Similarly, there was an increase of 65% for Department of  Biotechnology;  almost 43% increase for Council of Scientific and Industrial Research; and 26% increase for Ministry of Earth Sciences during the last 5 years.   The upward trend continued for budget allocation for 2018-19.

During the last 3-4 years our activities  of Ministries of Science & Technology and Earth Sciences have been realigned and now there is a judicious mix of fundamental science  and application science. This year’s budget announcement on Mission for Cyber-Physical-Systems is one such example of application science.  Mission projects on Super computing; Aroma; Sickle cell anemia; and Biopharma are  some illustrative examples of application and solution science initiatives. The list of such initiatives is very large.

Innovation and start-up activities have received a big support during this period. Business incubation facilities have almost been doubled. During 2018-19 itself, 15 new Biotechnology Incubators and 15-20 new Technology Business Incubators will be established to incubate start-ups. Biotechnology Industry Research Assistance Council (BIRAC) alone would support 3000 additional start-ups next year.

CSIR, amongst 100 top organisations in the world, spearheads the industry relevant research. The R&D efforts of CSIR are aligned to the needs of the domestic industry and the social needs of the nation.  They cater to the initiatives such as Make in India; Swachch Bharat; Clean Ganga; Swastha Bharat; Smart Cities; Smart Villages; Clean, efficient, affordable and renewable energy technology solutions; and Innovate in India etc. in a significant way.

Any S&T intervention which facilitates farmers and farming activities to improve crop productivity makes a huge impact on rural economy. Agrometeorological advisories to farmers is one such mechanism which benefits them in their day to day farming operations.  During 2018-19, these advisories will reach 50 million farmers from the present 24 million. ‘Biotech Kisan’ is another such initiative which is assisting farmers in 15 agro-climatic zones. Similarly, thousands of farmers are getting benefitted under Aroma Mission for cultivation of aromatic plants.

Pt Deen Dayal Upadhyay Vigyan Gram Sankul Pariyojana for integrated development of cluster of villages in  Uttarakhand through S&T interventions utilising local resources and local skills to provide opportunities of better livelihood at the local level is another example of a project targeted to benefit the common man.

Development of clean energy options and providing water related solutions and demonstration and deployment of other successful technology solutions will be pursued vigorously during the next financial year.

The way the present Government has made investments in Science  and Technology endeavours and the new thrust given to several new initiatives which directly benefit  the common man  by the Ministry of S&T and Earth Sciences would translate such measures into prosperity and general welfare of the masses. 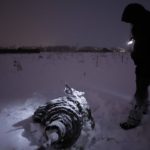 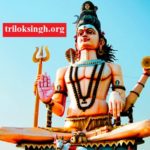