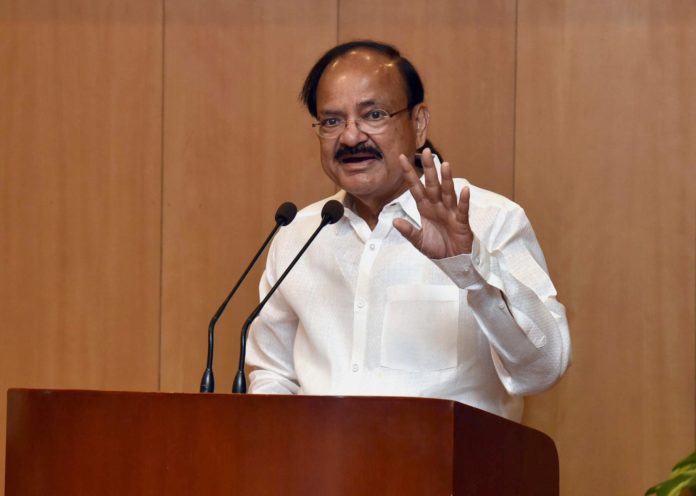 Courts can’t be Law unto themselves; Constitutional balance need to be maintained,  says Shri Naidu.

Vice-President of India and Chairman, Rajya Sabha Shri M. Venkaiah Naidu today suggested a 10 point charter to ensure effective functioning of legislatures in the country, so that peoples respect for the democratic institution can be sustained.

He spoke at length at a public lecture on “Importance of Legislatures” organized by PRS Legislative Research here today.  Shri Naidu outlined the core functions of Legislatures, their performance, challenges faced and the way forward.

Shri Naidu stated  that the First Lok Sabha had 677 sitting and passed 319 Bills during 1952-57 while it was 332 sitting and 247 Bills in the case of the 14th Lok Sabha during 2004-09.  The 15th Lok Saha had 357 sittings and approved 181 Bills.  He said that from these statistics it would not be correct to conclude, that the Parliament is shirking its responsibility.

Shri Naidu explained that a total of 24 Department Related Standing Committees including 8 of the Rajya Sabha are undertaking rigorous scrutiny of the Demands for Grants of all the central ministries, legislative proposals and national level policy initiatives.  These Committees have the power to summon senior officers of the Government and others concerned for obtaining evidence and information on related matters.  He further  said that   while both the houses of Parliament met for about 70 days each during 2016, there were 400 meetings of the Department Related Standing Committees. With each meeting lasting over 2 to 3 hours with purposeful discussions and scrutiny, it amounts to another 200 sittings of the Parliament and this goes to prove that the parliament is working 24 X 7.

The Chairman of Rajya Sabha felt that it is the repeated disruptions of proceedings, members of legislatures rushing into the well of the House and violation of the Rules of Business of the House and disregarding directions of the chair that are the prime reasons for negative perception of the legislatures by the people of the country and they need to be addressed.

For effective functioning of legislatures, Shri Venkaiah Naidu made ten suggestions which include the following:

Rajya Saha Chairman called for scientific measurement of the effectiveness and productivity of legislature on a scale of 1 to 10 based on the number of sittings, bills passed, bills held up, members’ participation, duration of debate on each bill, quality of debates and range of issues of public interest debated, extent of disruptions, reports of Committees submitted etc.  He has also suggested similar assessment of performance of members of legislatures.

Noting that the states and urban local bodies are being ranked on various parameters like the GDP growth, infrastructure availability, social and human development indices, ease of doing business, sanitation etc.  Shri Naidu said all the legislatures of the country can also be similarly ranked and making these rankings public would bring public pressure on the respective legislatures, governments and even the political   concerned.

Stating that it would not be fair to hold only the governments and ruling parties responsible for ensuring quorum (minimum number of members) inside the House, Shri Naidu said such quorum should be made applicable to others as well, since every party represented in the house needs to have a stake in its effective functioning.

Expressing concern over repeated disruptions of proceedings, members rushing into the well of the houses and disregarding the directions of the Chair, Shri Naidu suggested that legislatures may display the names of such members in public domain with an observation that they have violated the rules in disregard of the directions of the Chair and there by adversely impacting the functioning of the House.

To address the menace of members rushing to the well of the House Shri Naidu called for a provision of a specific provision in the Rules of Business for automatic suspension of members who do so.

Shri Naidu called for taking forward the Women Reservation Bill for a fair representation of women in legislature besides   reforms and  education to ensure inclusive and enlightened legislatures.

Stressing on the need to   maintain  the ‘Constitutional balance ’under which  legislature is mandated with law making, executive with the implementation of laws and the judiciary with the interpretation of laws, the Chairman of Rajya Sabha has said “ Courts can not be law unto themselves” and no one organ should cut into the domain of others.

Referring to some instances of the judiciary entering the domain of others, he gave examples of the apex court striking down of the Law for setting up a National Judicial Appointments Commission, imposing a Cess on the registration of vehicles in the National Capital Region last year,  banning the use of diesel vehicles etc.

Chairman of Rajya Sabha urged the legislatures to do adequate home work and come prepared well for ensuring  quality debates and interventions. 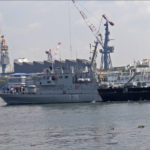 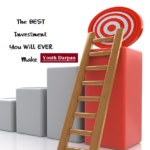