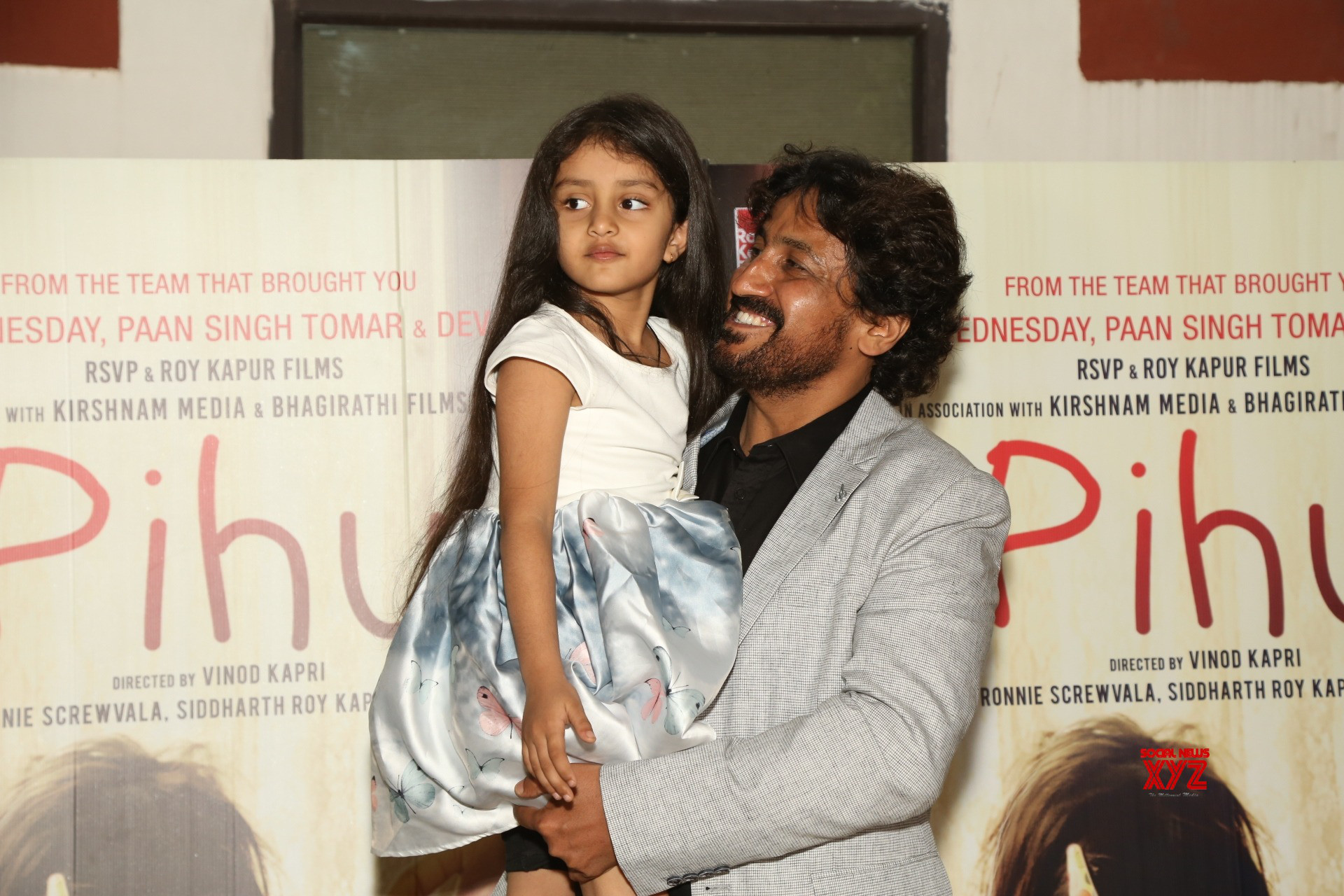 National Award-winning filmmaker Vinod Kapri, whose forthcoming movie “Pihu” centres on a two-year-old child left alone by her parents, believes all stories should leave their audience with a message. “Pihu” was screened for politicians here on Friday.

“For me, every story should have a message to convey. Pihu is a story of every household and this was a very important story to tell. The most difficult part was to bring this story to the audience and I thank (producer) Siddharth Roy Kapur and Ronnie Screwvala for supporting me and my film. People who love their family should go a watch this film.”

The film’s narrative is about a 2-year-old girl trapped in an apartment alone. It has just this one character throughout the narrative. Kapur, who has produced the movie, it is this uniqueness that drew him to get associated with the project.

“He (Kapri) has kept it so gripping, so edge of the seat… It’s like a thriller but a very emotional film at the same time and I think our audience will find it a very unique experience. Ronnie Screwvala and I both watched it and decided that this is something we would definitely have to back.”

According to a statement, Shukla said after the screening: “I was not expecting that this film will be such a shocker; it takes time for you to absorb the incidents happening in the film. The girl has done a fantastic job and it is worth showing on an international platform.” “Pihu”, starring Myra Vishwakarma, will release on November 16.