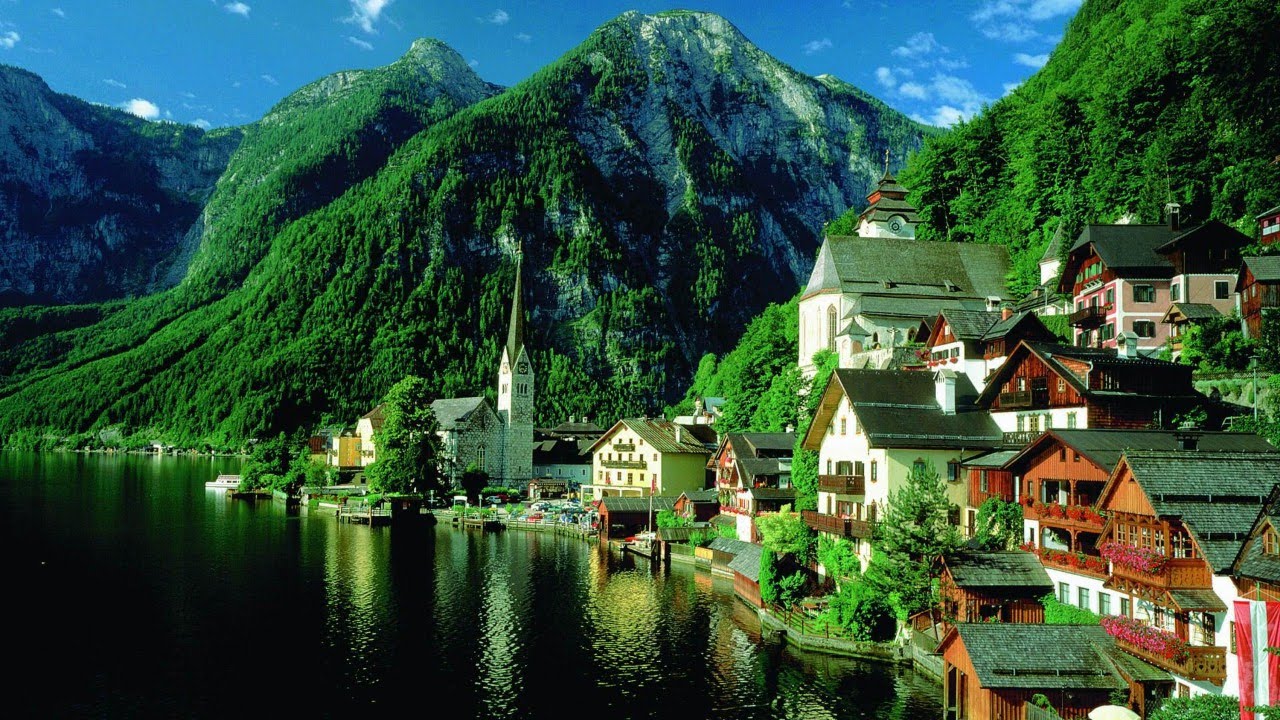 Norway is also in the list of Some of the happiest Nations in the World. The people of Norway are welcoming and Friendly. In Norway After ten years of compulsory schooling, students may go on to an upper secondary school and then to one of the four universities or many colleges. Education budget for approximately 14 percent of government expenditures. Moreover, Norway is in the Mountainous region of Europe. In Norway’s Jutunheimen range are the highest mountain peaks in Europe north of the Alps.

Norway has about 17,000 glaciers. In the city fjords are not only a distinguishing feature of Norway’s landscape, but also a special attraction to visitors. There many types of clean or fresh water Species which only found in the coastal area of Norway. Norway’s rivers tend to be short and volatile. Their rivers are one of the cleanest rivers in the world. Moreover, The longest river in Scandinavia, the Glomma, runs through southwestern Norway. In the Norway you will find that thick birch and pine forests cover the mountains; in the lowlands, oak forests abound. Spruce forests cover the southeast and middle regions. All these things makes Norway a pollution free and good country.

I’ve worked in 22 countries and travelled to far more than that. Japanese feel they are superior to all other races and have never admitted to war crimes. Everything there is tiny. Australia gets very hot and dry. The high minimum wage only benefits people with no skill. Pakistan doesn’t need any explanation. Iran might be nice north of Tehran in the mountains. The people there are very nice but most were very naive. USA too much crime. Kiwi land just too far from anything. South Africa if you can find a safe city.

Ecuador was nice. Argentina might be nice. Brazil too. Colombia, good place to be kidnapped or killed for your car. Panama scammers. Guatemala thieves and killers. Thailand, too many lady men. Vietnam could be OK. Some parts of China OK. Anywhere in western Europe way too expensive. Eastern European countries good. Russia OK. Don’t believe American propoganda. Just install a video camera in your car. UAE OK to make money but not retire. Canada OK. Quit your whining. Just buy a winter coat. Look at import duties for that particular country. Consider that and your hobbies.