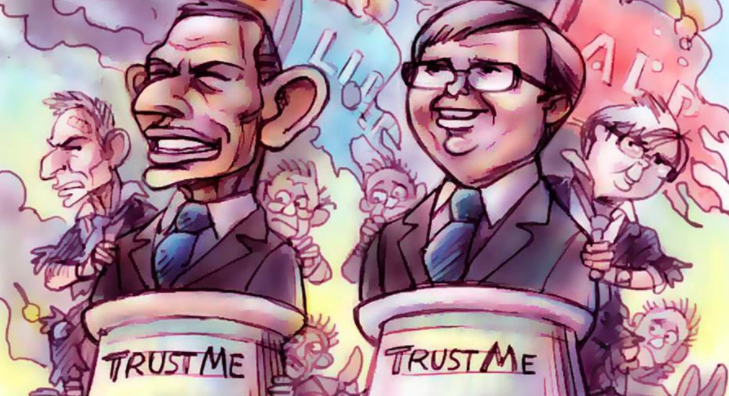 Pakistan and the US have discussed regional security issues, including the situation in Afghanistan, and bilateral economic cooperation as America’s Deputy Secretary of State Wendy Sherman held talks with the country’s NSA Moeed Yusuf here, the official media reported on Friday.

The two countries expressed a desire to promote their bilateral relations during a meeting between Advisor to Pakistan Prime Minister Imran Khan on National Security Yusuf and the visiting US diplomat on Thursday.

No statement was issued after the meeting but according to Radio Pakistan, both sides discussed economic cooperation and the regional security situation.

In his talks with Sherman, NSA Yusuf said that the world must maintain contacts with the interim government in Afghanistan, which is now under Taliban rule since August 15 when the Afghan militant group ousted the elected government of President Ashraf Ghani, forcing him to flee the country and take refuge in the UAE.

The US Deputy Secretary of State arrived here from New Delhi on Thursday on a two-day visit to discuss various aspects of bilateral ties and the regional situation in the wake of the Taliban takeover of Afghanistan.

According to the Foreign Office (FO), Sherman’s visit follows a recent meeting between Pakistan foreign minister Shah Mahmood Qureshi and US Secretary of State Antony Blinken in New York on the sidelines of the annual UN General Assembly.

During Sherman’s visit, views will be exchanged on all issues of mutual interest, including the bilateral relationship as well as the regional situation.

“We look forward to reinforcing a balanced Pakistan-US relationship that is anchored in mutually beneficial cooperation in all areas including security, trade, investment, energy and regional connectivity,” the FO added.

The Taliban swept across Afghanistan last month, seizing control of almost all key towns and cities in the backdrop of withdrawal of the US forces that began on May 1. On August 15, the capital city of Kabul fell to the insurgents.

The Afghan militant group claimed victory over opposition forces in the last holdout province of Panjshir on September 6, completing their takeover of Afghanistan three weeks after capturing Kabul.

The Taliban have put in place a hardline interim 33-member Cabinet that has no women and includes UN-designated terrorists. The Taliban last ruled Afghanistan from 1996 to 2001.