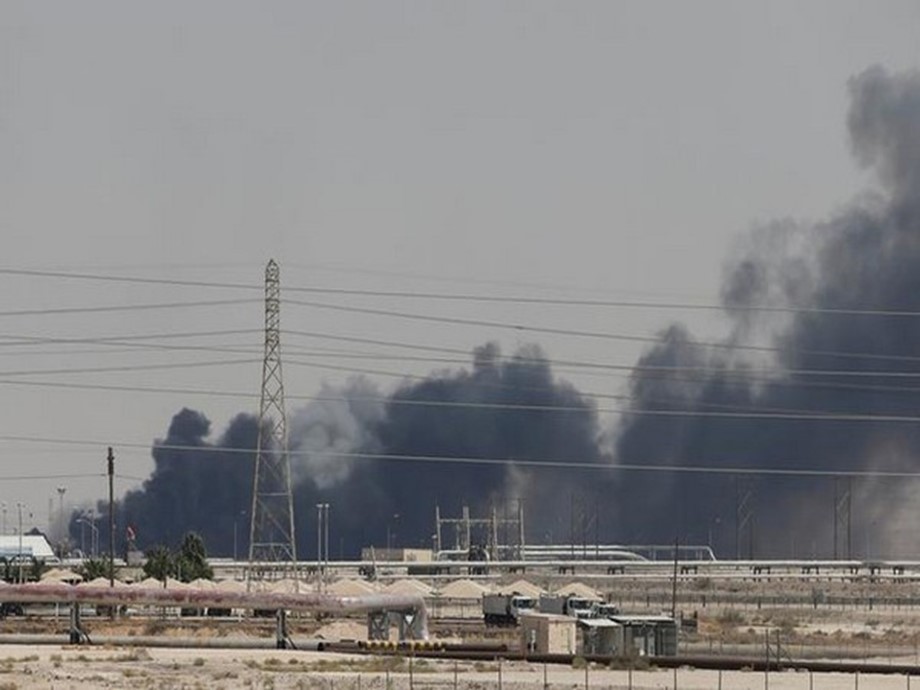 Defense Secretary Mark Esper has said that the United States will send reinforcements to the Gulf region at the request of Saudi Arabia and the United Arab Emirates, following attacks on Saudi oil facilities which it blames on Iran.

The Pentagon chief said on Fiday an Iranian attack on an American spy drone in June after Tehran seized a British oil tanker, combined with the attack on two Saudi oil installations last Saturday “represents a dramatic escalation of Iranian aggression.”

“In response to the kingdom”s request, the president has approved the deployment of US forces, which will be defensive in nature, and primarily focused on air and missile defense,” Esper said.

The deployment to the region would be “moderate,” Joint Chiefs of Staff Joe Dunford said, but did not specify the type of equipment or exact number of reinforcements, except that it would be fewer than “thousands of troops.