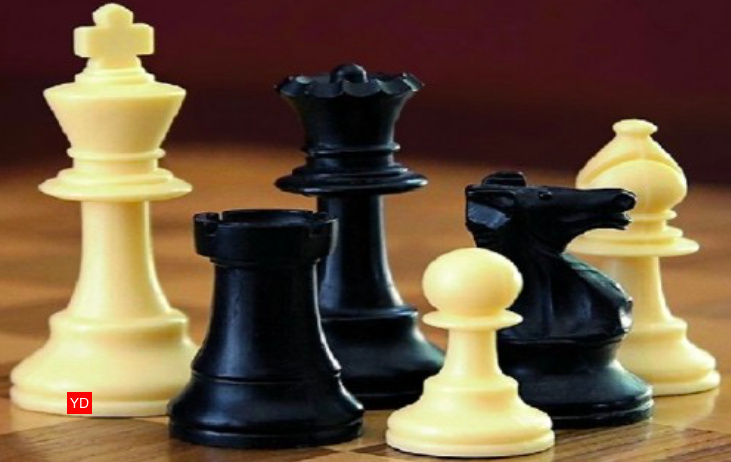 The All-India Chess Federation (AICF) has signed an agreement with MPL Foundation towards sponsorship of all national championships for the next five years.

The Rs one crore deal will see the amount being raised by 20 per cent after every year.

The MPL Foundation, largely associated with gaming, will be the title sponsors of various national championships across all formats, starting from the Under-7 age groups. They become the first corporate sponsor to be associated with the AICF on a long-term basis, a release said on Thursday.

AICF president Sanjay Kapoor hailed the deal, calling it the dawn of a new era in Indian chess.

“We have huge plans for the sport in the country. This is one of the first steps in that direction. We are committed to keep working for the betterment of chess with the vision of making India the Number One Chess-playing nation in the world,” he said.

Indian chess has been on a roll in recent times. The women’s team recently won its first ever silver medal in the World Team Championship while the unified squad clinched bronze in the Online Chess Olympiad prior to that.

AICF Secretary Bharat Singh Chauhan welcomed MPL into the chess family and said, “I am proud to say that today we have people who are very committed towards the upliftment of the game, the game has grown many folds in the last one year and this is only the beginning.”

As per release, the new team of office-bearers at AICF since taking over in January this year had taken efforts for the welfare of the players including creating COVID relief fund for the chess fraternity and a welfare fund of Rs 50,00,000 for players and arbiters for emergency assistance.

The AICF has also organised 28 national level championships online with participation of more than 15,000 players, the release added.