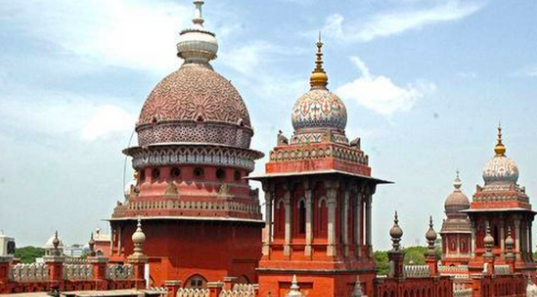 The Tamil Nadu government will soon constitute the Press Council, as directed by the Madras High Court, to weed out fake journalists, State Information and Publicity Minister M P Swaminathan said on Wednesday.

The court had in August directed to constitute the Council headed by a retired judge within 90 days and the government is taking steps to form the same, Swaminathan told reporters here.

The council will solve all the problems being faced by the journalist community, he said, adding that steps were taken to provide houses to journalists through the Housing board.

On DMK sweeping the local body polls across the State, he said that this was a reflection of people”s acceptance to the various schemes being implemented by Chief Minister M K Stalin.

Earlier, Swaminathan inaugurated a permanent photo exhibition on the premises of the district Collectorate and also reviewed the safety and other equipment utilised for disaster management as part of the International Day for Disaster Risk Reduction 2021.