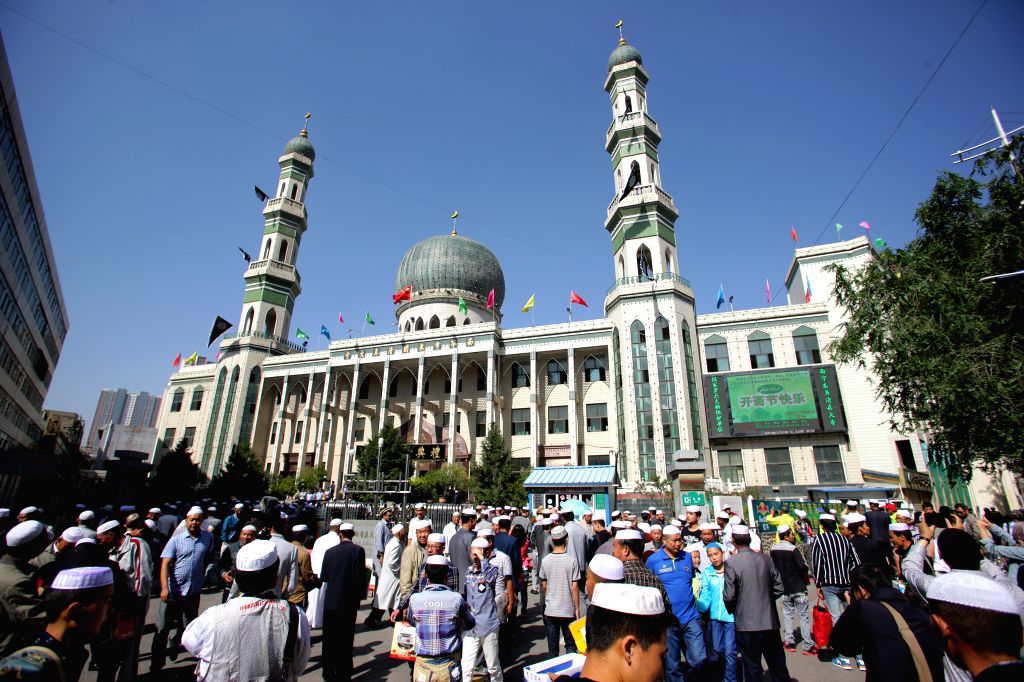 There has been much written and an outpouring of protests throughout 2019 against the Chinese internment of more than one million Uighur Muslims in the western Xinjiang region of China. In response, China has continuously rationalized its horrific treatment of the Uighur Muslims as an effort to contain and stop Islamic terrorism. It has also claimed that the internment camps are vocational skill retraining centres. The evidence clearly shows these are falsehoods. In a stunning November 16 feature article titled ”The Xinjiang Papers”, the New York Times published a story based upon 400-plus pages of leaked documents that disclosed the abhorrent truth about China”s internment camps.

On November 26, US Secretary of State Mike Pompeo declared the Xinjiang Papers show “brutal detention and systematic repression of Uighurs and members of other minority groups in Xinjiang”. Pompeo went on to state, “We call on the Chinese Government to immediately release all those who are arbitrarily detained and to end its draconian policies that have terrorized its own citizens in Xinjiang.”

Others have called for even more aggressive steps. Emgage, an organization dedicated to mobilizing American Muslims to advocate on issues that matter to them, has called for boycotting the 2022 Winter Olympics to be held in Beijing. On December 3, the US House passed the Uyghur Human Rights Policy Act (UHRPA) and it is awaiting passage in the Senate. UHRPA calls for tough sanctions if China continues to behave in the egregious and abominable manner that it has toward Uighur Muslims.

As a Muslim Indian American, I endorse the Winter Olympics boycott recommendation and the UHRPA sanctions. The US has a history of speaking out and acting against international human rights violations, initiating Olympic boycotts; and, sadly, having involvement with internment camps. The UHRPA is an example of US leadership in advancing and protecting human rights. The US has also led an Olympic boycott. In March of 1980, President Jimmy Carter announced that the US would not be going to the Summer Olympics in that year because of the Soviet Union”s invasion of Afghanistan in December 1979. Sixty-four nations joined the US in that boycott.

In contrast to the Olympic boycott and a leadership role against human rights violations, the US history with internment camps does not provide a positive example. During World War II, the US government forced the relocation and confinement of approximately 1,20,000 Japanese Americans to camps in the US. The only reason for this was their Japanese ancestry. This was not one of the country”s proudest moments. In 1988, the US formally apologized for it, when President Ronald Reagan signed the Civil Liberties Act.

Secretary of State Pompeo has spoken out against China. President Trump needs to take an even more assertive stance by signing the UHRPA when he receives it from Congress. As the old saying goes, actions speak louder than words and by adding sanctions to its rhetoric the US would send a strong message to China. By enlisting other countries to use sanctions, it could turn up the volume of that message.

One country that I would like to see join with the US in speaking out and possibly using sanctions is my motherland of India. India has been conspicuously silent regarding this matter up to this point. India should step forward because it will demonstrate India”s commitment to protecting human rights for all and reinforce its status as a secular democracy. As importantly, it would counteract India”s perceptual problems related to its recent treatment of Muslims.

India has not fared well in the free press and media because of its shutdown of the primarily Muslim state of Kashmir. It has also received considerable criticism from the human rights community due to its plans to put as many as two million people — most of them Muslims — in the state of Assam who do not appear on the National Register of Citizens (NRC) in internment camps and the new Citizenship Act which gives a path to citizenship for minority illegal immigrants in Assam and Tripura but excludes Muslims.

This is an opportunity for India to begin to restore its image which has been stained by these actions while it works to ensure that the resolution in these areas is fair and equitable. It is also an opportunity to do the right thing.

All of the objective evidence indicates that China is not doing the right thing when it comes to Uighur Muslims. It is doing the wrong things through brainwashing, intimidation and ethnic cleansing. That might be acceptable in a communist country and in totalitarian and autocratic states. It should not be acceptable to those countries and people who value life, liberty and equal rights. This is the reason these countries must unite in advocating for the Winter Olympics boycott and sanctions against China.

Author: (Frank F Islam, The writer is an entrepreneur, civic and thought leader based in Washington DC).