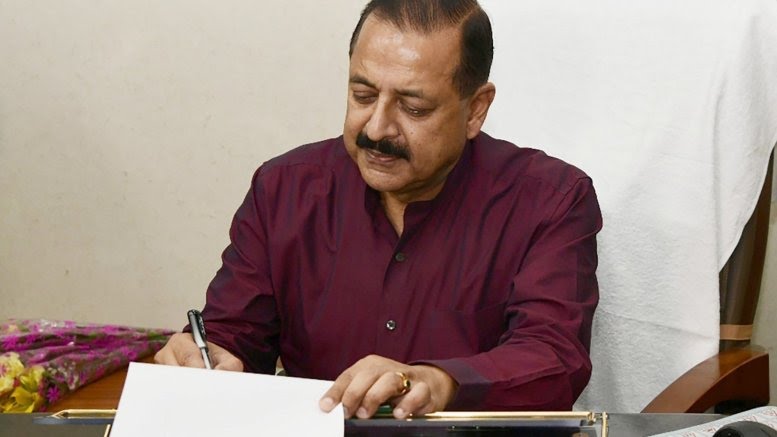 There is a shortage of around 1,500 Indian Administrative Service (IAS) officers, Parliament was told on Wednesday.

Out of the authorised strength of 6,699, 5,205 positions are held across the country and the maximum shortage is in Uttar Pradesh, Arunachal Pradesh-Goa-Mizoram and Union Territory (AGMUT), Bihar, West Bengal cadres, Minister of State for Personnel, Public Grievances and Pensions Jitendra Singh told the Lok Sabha in a written reply.

In Uttar Pradesh, against the sanctioned strength of 621, only 496 are in position, falling short by 125 officers. In AGMUT cadre as well, around 132 posts are vacant.

In Bihar, there is a shortage of 92 officers and of 81 in West Bengal.

“In order to address the issue of shortage of IAS in regular recruitment quota, the government has increased annual intake of IAS officers from 55 in Civil Services Examination (CSE) 1998 to 180 from CSE 2013 in respect of IAS.

“In promotion quota, prompt actions have been taken for holding Selection Committee Meetings for appointment by promotion/selection of State Service Officers to IAS,” he said.