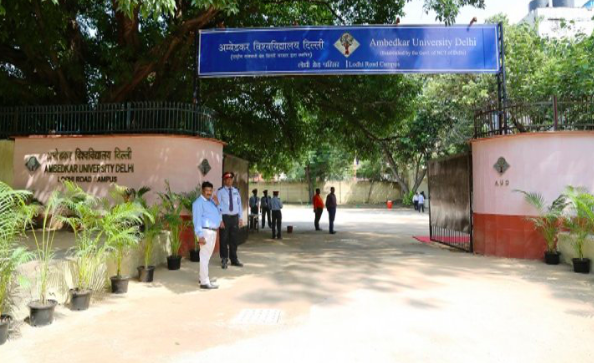 It is also a major misconception that suicide prevention is the sole responsibility of mental health professionals like clinical psychologists and psychiatrists, they said.

“The students of psychology are also being provided with professional skills required to identify the signs of suicide and provide psychological first-aid and referral in order to prevent the ”suicide attempt” or ”suicide death”,” she said.

As part of the varsity”s initiative, a training session was organised on October 3 for the fifth semester Psychology (H) students of the university”s Karampura Campus.

The session was on being “gatekeepers” of the society (Psychological First-Aid providers) in the context of ”suicide prevention”.

This programme was jointly conducted by the School of Human Studies, AUD and Suicide Prevention Foundation of India (SPFI) Bangalore, the varsity said.

In the session spanning four hours, consisting of theory, practice and role play, the students were trained to broaden their sensitivity towards the intriguing human behaviour of suicidal tendency, it said.

Students were provided awareness on as to how impulsive a decision to commit suicide can be and how just being sensitive to it can prevent such mishaps from occurring in the immediate neighbourhood, the university stated.

They were equipped to pick up the verbal, behavioural and social signs of suicidal intention, it said.

They were imparted the knowledge of provision of QPR (Question, Persuade, Refer, a technique of Psychological First-Aid) to potential suicide victims.

They were also empowered with discretion to make appropriate referrals to mental health professionals (clinical psychologist, psychiatrists or psychiatric social workers), it added.