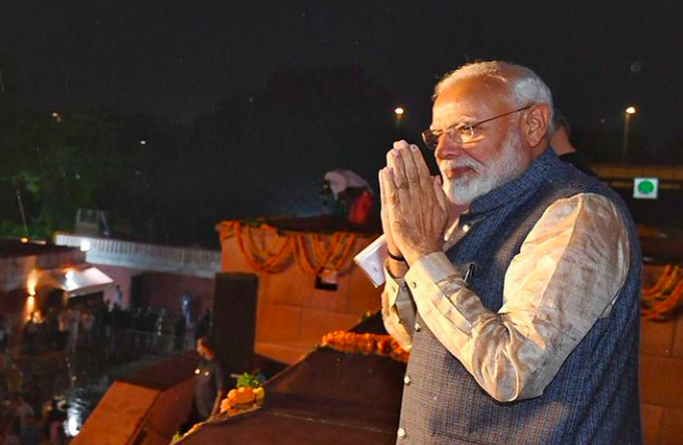 Prime Minister Narendra Modi”s tweet celebrating the Bharatiya Janata Party”s re-election victory in 2019 was the most retweeted and liked tweet of the year, making it the “Golden Tweet” in India, the microblogging platform said on Tuesday.

In sports, Vikat Kohli (@imVkohli) wished M.S. Dhoni (@msdhoni) on his birthday, which became the most retweeted tweet in the world of sports. This heartfelt tweet by Kohli on Dhoni”s birthday with a picture of the duo together made for an epic moment for Indian cricket fans.

Among hashtags, #loksabhaelections2019 was the most tweeted about hashtags, followed by #chandrayaan2, #cwc19, #pulwama and #article370.

One of the most exciting and momentous events for India this year was ISRO”s #chandrayaan2 mission.

The event represented a technological leap and highlighted India”s contribution to space exploration, as the world took to Twitter to respond to every development.

Not before long, #chandrayaan2 had developed into a phenomenon of sorts.