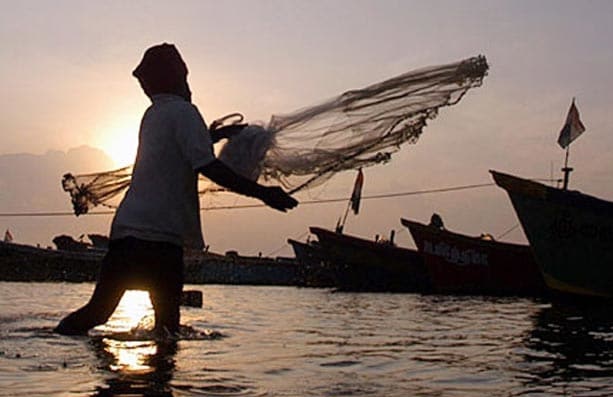 Nanubhai Kanabhai Solanki, 45, who was arrested in November 2017 by the Maritime Security Agency of Pakistan for allegedly straying into Pakistani territorial waters, was ailing for some time before his death on September 20.

“Solanki hailed from Una tehsil of Gir Somnath district of Gujarat. His body was kept at Edhi Foundation’s morgue in Karachi for couple of months. It is expected to be sent back to India to his family on November 29,” Pakistan India Peoples’ Forum for Peace and Democracy activist Jatin Desai told IANS.

Besides, another 460 Indian fishermen continue to languish in Pakistani jails for years, as against 90 Pakistani fishermen in Indian jails, he said.

“Both countries need to work out a mechanism through which – if someone dies in the custody of the other country – his body should be immediately returned to his country. The sad reality is it takes minimum one month for this process. In Solanki’s case, it took over two months,” Desai added.

He said both countries must immediately revive the India-Pakistan Judicial Committee on Prisoners comprising retired judges of higher judiciary on both sides.

“The last meeting was held in October 2013 in India. India has already nominated four retired judges but Pakistan has yet to announce its nominees. We hope it will be done soon and a meeting will be held in Pakistan as the last meeting was in India,” Desai said. 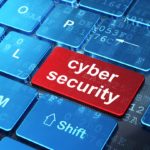