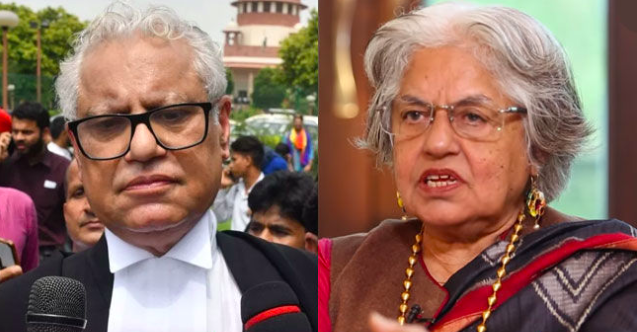 The Supreme Court on Friday said that it will hear on November 14 the appeal of CBI challenging the order of the Bombay HC, which granted protection from coercive action to senior advocates Indira Jaising, Anand Grover and their NGO in an alleged FCRA violations case.

A bench headed by Chief Justice Ranjan Gogoi said that the CBI”s appeal will be heard along with a PIL seeking expeditious investigation into the alleged violation in receiving foreign grants by the NGO.

Earlier, CBI had filed an appeal in the apex court challenging the Bombay High Court”s order restraining the agency from taking any coercive action against the NGO and its founding members.

Prior to this, the apex court had issued a notice on a PIL filed by Lawyers” Voice, a voluntary organisation of advocates, in which it was alleged that the NGO and its founding members had indulged into violations of the Foreign Contribution (Regulation) Act (FCRA).