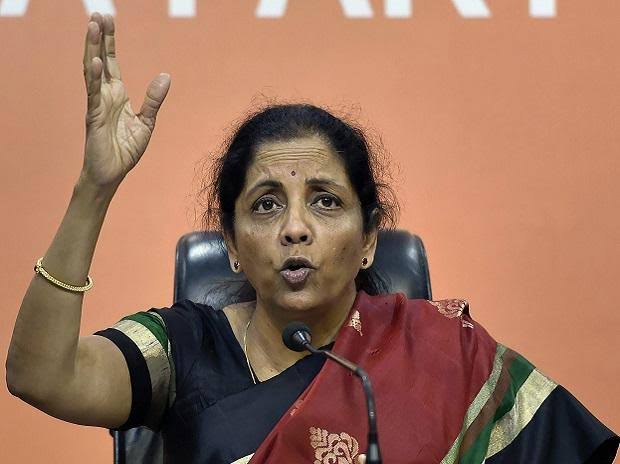 The Finance Ministry is keen on key employment and export boosting steps to be accomodated in the Budget. It may consider fiscal incentives like interest rate subvention, lower tax rates for upto certain turnover threshold for key MSME sectors who do the twin objective of exports and employment.

Sources said the PMO is also supportive of any higher budgetary allocations or any other fiscal support to these sectors because of their dual potential of pushing exports and creating more employment.

Many sectors identified as having the dual potentials of exports and employment are textiles, leather, food processing, gems and jewellery, handicrafts, footwear and tourism.

The interim Budget had not announced any incentives for the MSME sector. The sector had received maximum damage on unemployment of consumption fall due to introduction of the Goods and Service Tax (GST) and demonetization.

Last November, Prime Minister Narendra Modi had announced sanctioning loans of up to Rs 1 crore in 59 minutes to GST-registered SME units with 2 per cent interest rebate on fresh or incremental loan of Rs 1 crore. There have been no other incentives for these sectors after this.

The incentives could also be considered on the lines of refunds on inputs. Budget could be seen offering a new incentive of refunding of all unrebated central and state taxes and levies on inputs used in exports of these units, say sources.

Finance Minister Nirmala Sitharaman in her meeting with industry from Tuesday onwards will be seeking views on export and jobs growth steps among other issues from stakeholders.

“Creating employment is very important now. Budget will be favourable to the idea. The identified sectors where the dual objectives are being fulfilled with potential of creating large employment opportunities and also of higher exports are — textiles, leather, food processing, gems and jewellery, handicrafts, footwear and tourism. They will be given fiscal incentives based on what the industry seeks and the nodal departments have suggested in each of these sectors,” the source added.

The other fiscal boosters like cheaper finance of lower interest rates and interest rate subvention can also form part of the incentives.

The government is trying to tackle slow and 17-quarter of lower growth of 5.8 per cent and a high 6.1 per cent unemployment rate. The Budget being round the corner is expected to take steps to bolster consumption and job creation.