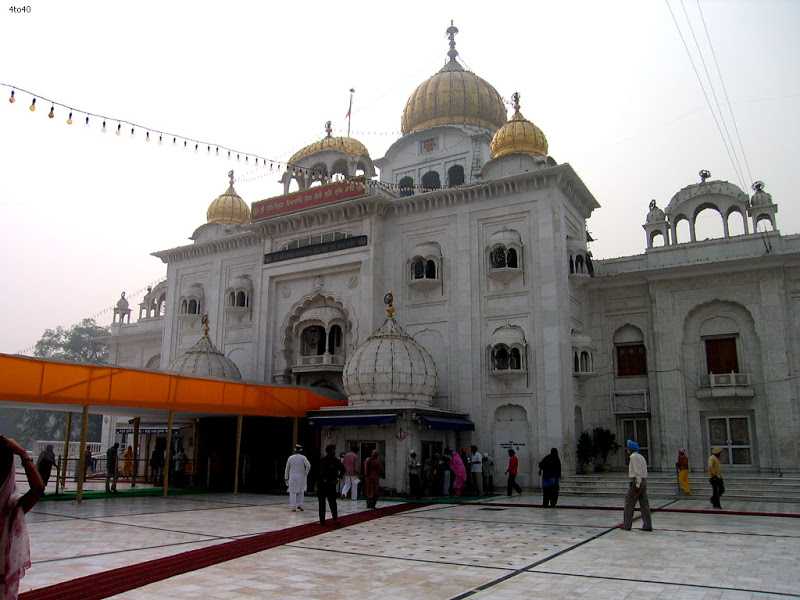 A ”turban bank” has been started at the Bangla Sahib Gurudwara here by the DSGMC to motivate young Sikhs to wear their religious symbol.

A Sikh youth can have a turban at a cost of Rs 50, from the turban bank at Bangla Sahib. In a matter of few days only 500 turbans have been given while 1000 have been received by the bank, for this noble cause,” Sirsa said.

“A nominal price of Rs 50 for each turban has been fixed so that the recipient has a sense of belonging to it,” he said.

The cost of a new six metre pagri comes to about Rs 600 excluding the tailoring cost, so their is a monetary aspect also behind the initiative. Also, each donated turban is dyed to give it a fresh look, said the DSGMC president.

“Youngsters are motivated to register themselves for availing facility of turban bank. The positive response it has evoked in the last three week will see more turban banks coming up in Delhi and NCR areas,” he said.

Two Sikh veterans have been deputed to teach the technique of tying turban in different ways with patience and practice in observance of Sikh faith to younger generations, at the bank.

The Committee plans to set up such turban banks at all 10 historic Gurudwaras under its control, and assist other Sikh institutions like Singh Sabhas to join the initiative.

“Pagari signifies honour, piety, courage, self respect, spirituality and it is integral to Sikh faith,” he said.

The Sikh Community spread all over National Capital Region has extended support to the turban bank and is deeply committed to making this project successful.