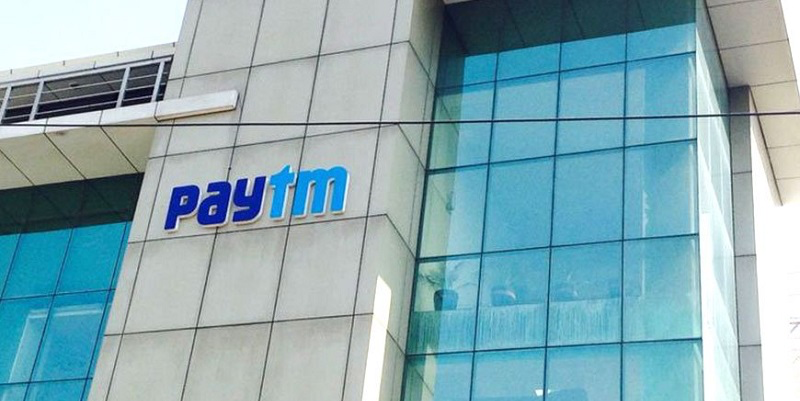 Paytm First Games on Thursday said it has raised USD 20 million (about Rs 140 crore) from parent firms, AGTech and One97 Communications, for further expansion.

The funds will support the company”s ambition to scale its operations, invest in technology and further expand its userbase through various marketing activities, a statement said.

“In the last six months, we have launched several games across different genres and the response has been encouraging. We now have more than 35 million registered users playing their favourite games, including the paid ones like Rummy and Fantasy Cricket.

“This fund-raise will support our ambition to become India”s largest gaming platform which in turn makes gaming a rewarding experience for our users,” Paytm First Games COO Sudhanshu Gupta said in the statement.

Paytm First Games is a joint venture between Alibaba group firm AGTech and One97 Communications.

The company had raised USD 16 million (about Rs 110 crore) in the previous round and is expanding its presence among gaming enthusiasts faster than any other player in the industry.